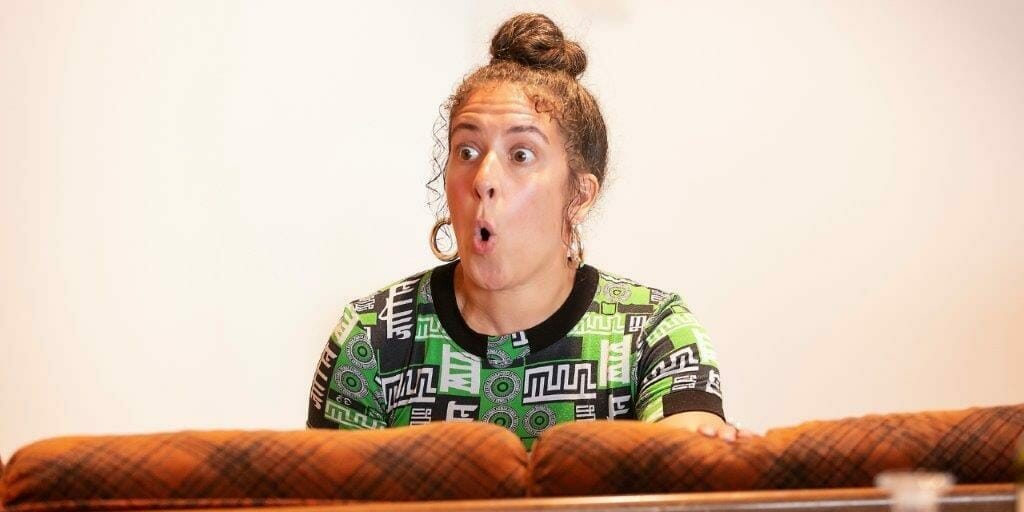 It’s 1980 London and change is happening. The city is ablaze with social, political and cultural upheaval and, in a basement flat in Earls Court, four friends in their mid-thirties are scrabbling to keep their heads above water.

Housemates for more than 10 years, Sherry is a hapless, quirky comedian; Paul, a keen music journalist; Marion, a straight-talking realist; and Howard, an earnest academic writing about the corruption of capitalism. The friends are thrown unexpectedly into a battle of nerves when a young, confident property developer offers them a substantial fee to vacate their home in West London. 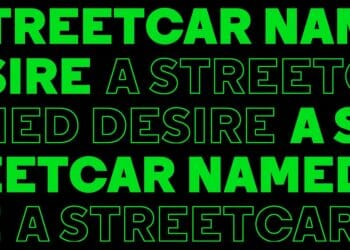 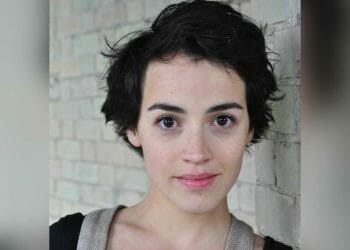 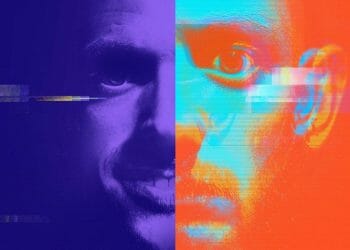 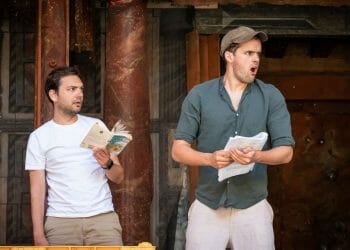