Following a highly successful, sold-out season at Hall for Cornwall, where box office records were smashed, making it the biggest selling production in Hall for Cornwall’s 25-year history, the world premiere production of Fisherman’s Friends: The Musical will begin a UK & Ireland Tour on 1 September 2022 at the Theatre Royal Plymouth.

Fisherman’s Friends: The Musical is based on the true story of the Cornish singing sensations, Fisherman’s Friends, and the hit 2019 film about their life.  When a group of Cornish fishermen came together to sing the traditional working songs they’d sung for generations, they hoped to raise a few quid for charity.  Nobody, least of all the fishermen, expected their story to end on the Pyramid stage of Glastonbury.  Packed with sea shanties, Fisherman’s Friend is a feelgood voyage about friendship, community and music.

Featuring hit shanties made famous by the band including Keep Haulin’, Nelson’s Blood, No Hopers Jokers & Rogues and many more.

The band said, “Well not only did they make a film that we are not in, now there is a musical which we are not in as they dint think we were handsome enough to play ourselves! BUT we are thrilled that our musical is going on tour next year. We’ve seen it and it’s bloody fantastic and the music will blow you away. You’re all going to have a brilliant time.”

Fisherman’s Friends: The Musical is directed by James Grieve (former Joint Artistic Director of Paines Plough and former Associate Director of the Bush Theatre) and written by Amanda Whittington (one of the UK’s most performed playwrights, having written Be My Baby for Soho Theatre, Ladies Day for Hull Truck and Satin n Steel for Nottingham Playhouse – Fisherman’s Friends is Amanda’s first book musical adaptation), with choreography by Matt Cole (Olivier-nominated for Fiddler On The Roof at the Menier Chocolate Factory and the West End; Oklahoma! for Chichester Festival Theatre), set and costume design by Lucy Osborne, musical supervision and arrangements by David White, sound design by Dan Samson, lighting design by Johanna Town and casting by Jim Arnold.

The hit 2019 Fisherman’s Friends movie delighted fans across the world with the sequel film to be released next year. 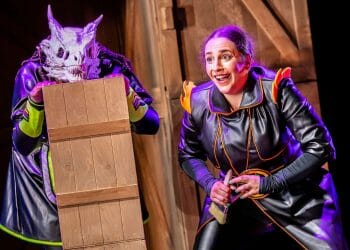 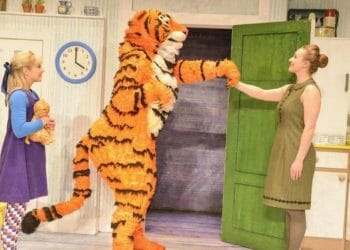 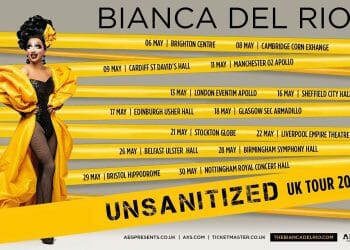 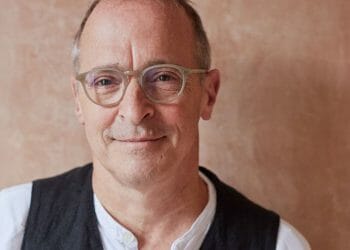 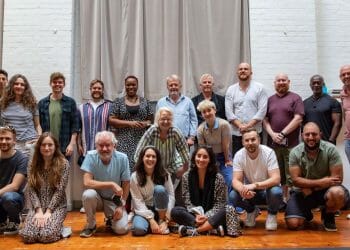 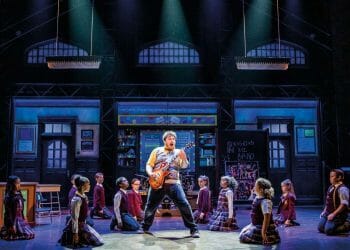