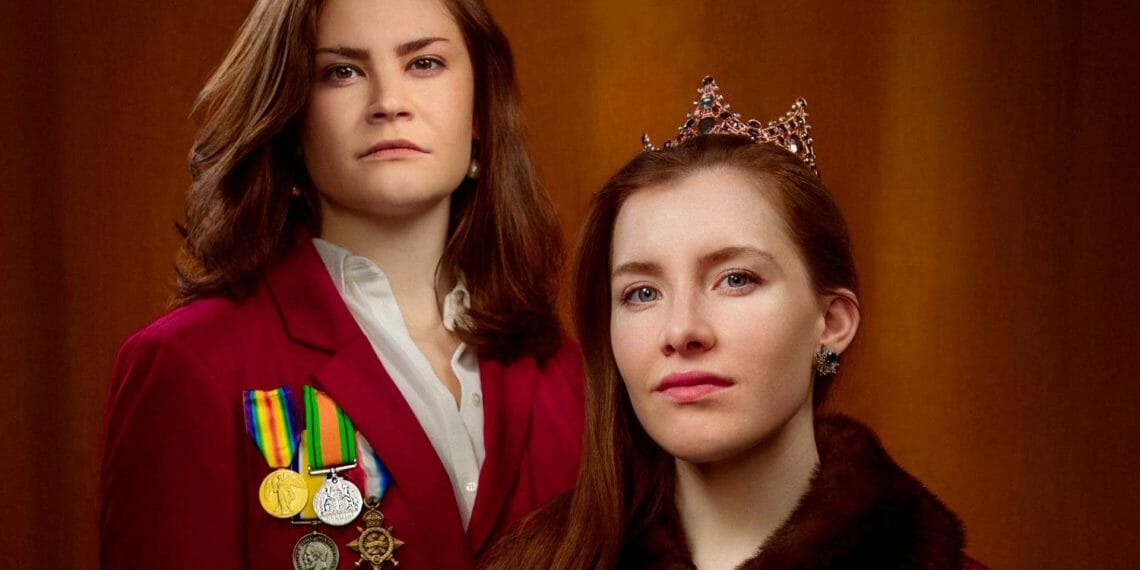 The production had been scheduled to run at VAULT Festival

After a successful lockdown livestream, Thick ‘n’ Fast returns in 2022 with a revamped live performance of comedy theatre show General Secretary, which has just been announced as part of Soho Rising following the cancellation of its VAULT Festival performances.

The duo, named one of the “Best Duos at the Fringe” by the Scotsman, explores what would happen if the planet took the unexpected decision to appoint them in charge of everything. What should they tackle first? Climate change? Gender inequality? War? And how will they avoid the pitfalls that have befallen so many leaders before them? After all, absolute power corrupts absolutely, right?

Cassie and Georgina said, “After the crushing news of VAULT Festival’s cancellation, we feel very lucky to have been thrown a lifeline by Soho Rising. Both festivals showcase the most exciting shows in development and we’re delighted to be part of this. As world leaders-in-waiting, it’s a natural progression before Brussels and the White House. We can’t wait to share how we have transformed General Secretary for live audiences, diplomatic and otherwise.”

Thick ‘n’ Fast were Artists in Residence at Applecart Arts last year. Their debut show Not Quite sold out  Soho Theatre and saw them named one of the Scotsman’s ‘Best Duos at the Edinburgh Fringe’ in 2019.

They trained at The Royal Central School of Speech and Drama and Soho Theatre Young Company and performed in Max and Ivan’s Commitment at the Soho Theatre; Pleasance, Edinburgh; VAULT Festival and Battersea Arts Centre.

Cassie was previously a member of the National Youth Theatre, performing at the Olympic and Paralympic Team Welcome Ceremonies. Georgina is an award-nominated comedian who has appeared in NewsRevue, surprised Danny Dyer by appearing as one of his ancestors on the BBC and was once a gimp in Late Night Gimp Fight.

General Secretary is at Soho Theatre on 1st February 2022. 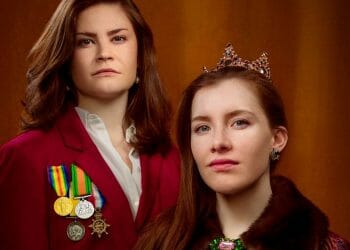 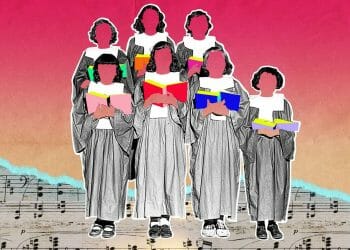 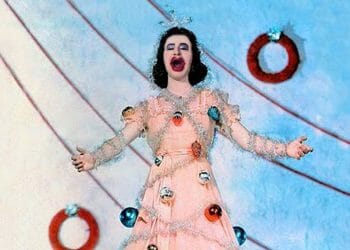 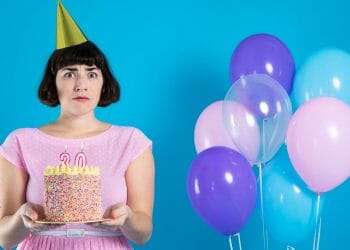