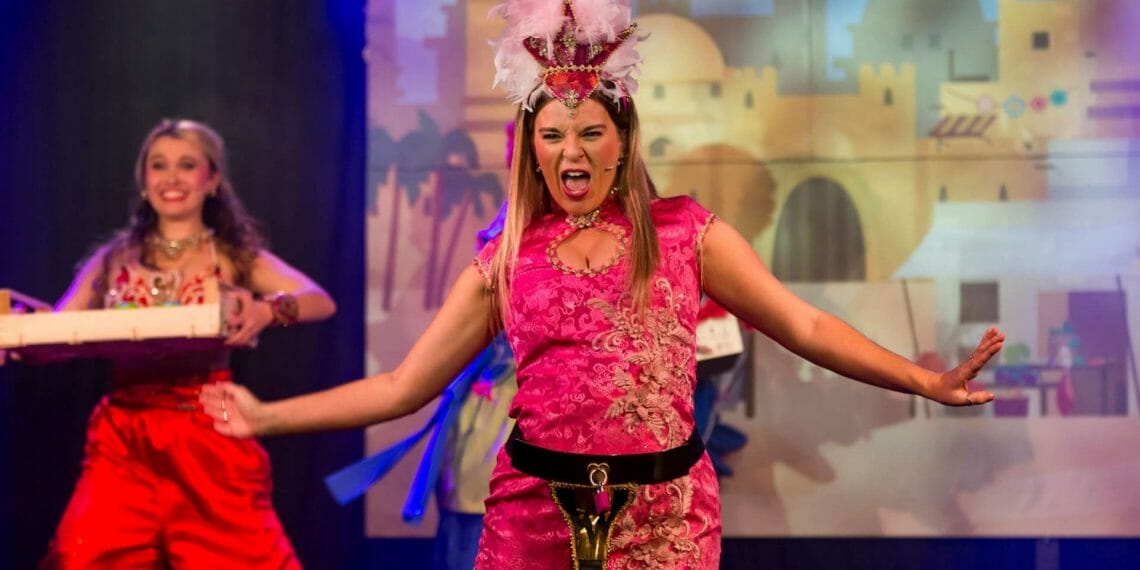 Alice Mills in Aladdin One Rub Too Many photo Ingrid Weel

Audiences can now enjoy Guildford Fringe Theatre Company’s 10th professional Adult Panto Aladdin One Rub Too Many from the comfort of their home, as it will be streamed online on Saturday 18 December and Friday 24 December, both at 8pm.

Due to the production’s sell-out success at the Back Room of the Star Inn, Guildford, since it opened on 25 November, extra live performances have been added on 21, 22 and 30 December at 9.15pm.

As previously announced, the Aladdin One Rub Too Many cast is Michael Pellman, Alice Mills, Robert Rees and Rachel Warrick-Clarke with Megan Swaisland as Swing. The show is written and co-directed by James Chalmers, co-directed and choreographed by Charlotte Wyschna and produced by Nick Wyschna. It is cast by Denise Silvey and light and sound designed by Chris Elcocks.

Producer Nick Wyschna said: “We are going online, as well as performing our live and in person shows! I know some people are worried about attending venues so to keep our shows as accessible as possible we have decided to do these streams. I hope this means even more people will get a good belly laugh this Christmas!”

To book for in-person or on demand tickets for Aladdin One Rub Too Many the Adult Panto, strictly for over 18s only, visit www.GuildfordFringe.com or telephone the Box Office on 01483 361101. 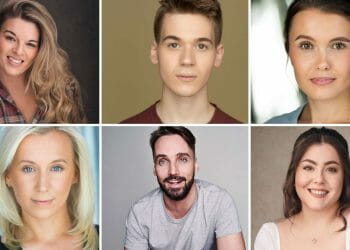 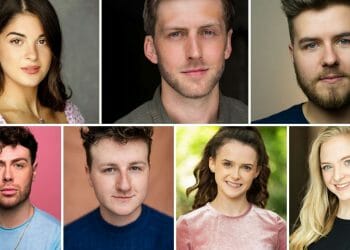 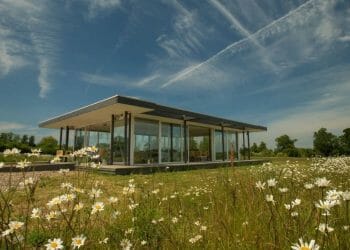 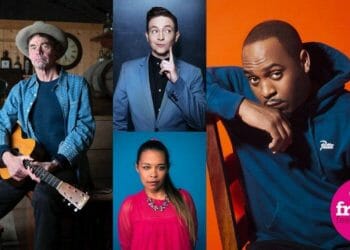 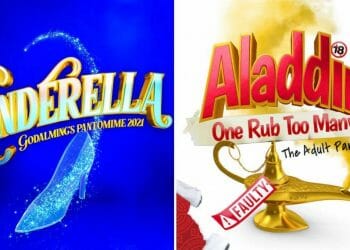 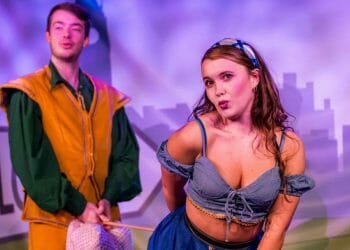