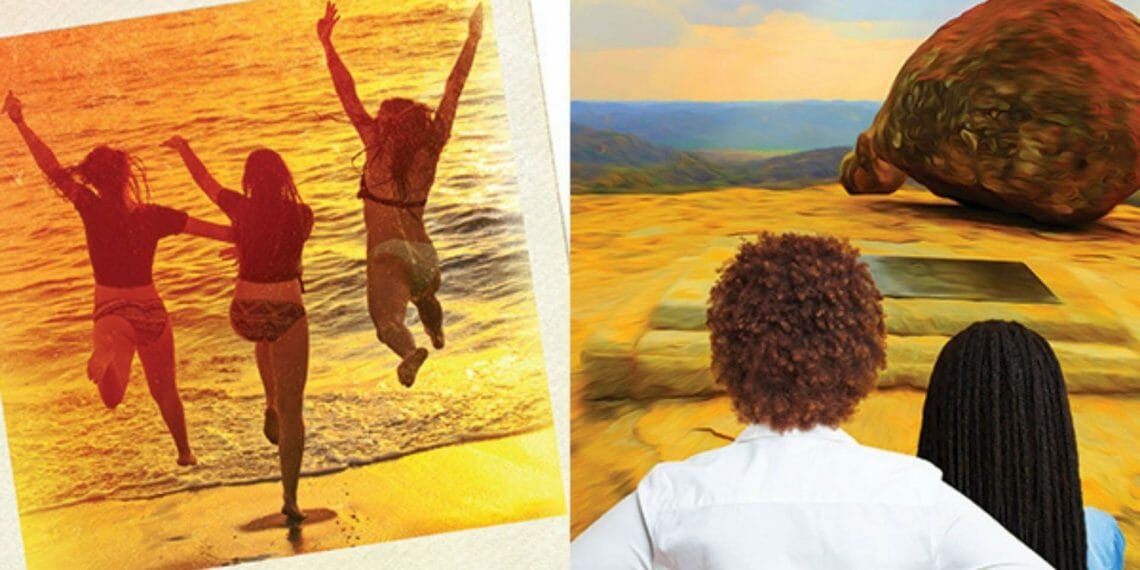 Hampstead Theatre has announced further live productions for 2021.  Shelagh Stephenson’s Olivier Award-winning play The Memory of Water will run from 3 September until 16 October 2021.  Alice Hamilton will direct this poignant and painfully funny comedy about conflicting memories, life and loss. The play originally premiered at the theatre in 1996.  Hamilton returns to Hampstead Theatre after her recent 60th anniversary production of The Dumb Waiter and the Olivier-nominated Every Day I Make Greatness Happen and Paradise.

The World Premiere of Malindadzimu by Mufaro Makubika will also run from 17 September until 30 October 2021 at Hampstead Downstairs.  This delicate, witty and epic new play, which explores a mother and daughter’s search for belonging and their struggle with a multicultural heritage, will be directed by Monique Touko who will be making her professional directing debut.

Tickets will go on sale from Thursday 29 July at 10.30am at hampsteadtheatre.com.

Roxana Silbert, Artistic Director of Hampstead Theatre said:  “I am delighted to be announcing The Memory of Water by one of our pioneering female playwrights, Shelagh Stephenson.  This Olivier Award-winning funny, timeless and vibrant play offers three female actors great roles as sisters who come together and behave outrageously, sorting out their family home in the wake of their mother’s death.

Downstairs, twenty-five years later, another Hampstead commission premieres.  Monique Touko makes her professional debut as a director of Mufaro Makubika’s Malindadzimu, a beautiful investigation of dual identity told through the relationship between a mother and daughter.”

Shelagh Stephenson, playwright of The Memory of Water said:  “The Memory of Water has been on quite a journey since it premiered at Hampstead Theatre all those years ago.  I look back, and I see we were in a more hopeful place then.  So I’m happy it’s coming home in these dark, uncertain times.   I hope it brings laughter, and despite the subject matter, joy.  Alice Hamilton is  going to do a great job.  I can feel it in my bones.”

Mufaro Makubika, playwright of Malindadzimu said:   “I am so excited to be making my debut at Hampstead Theatre with Malindadzimu.  It is a play that questions belonging, and the concept of ‘home’ and I very much look forward to exploring these themes with Monique.”

The Memory of Water makes a highly anticipated return to Hampstead Theatre twenty-five years after its World Premiere in 1996.  Winner of the Olivier Award for Best Comedy, Shelagh Stephenson’s poignant and painfully funny comedy is about conflicting memories, life and loss.  Following West End and New York transfers, Stephenson also adapted The Memory of Water into a film, Before You Go (2002), directed by Lewis Gilbert and starring Julie Walters, John Hannah, Joanne Whalley and Victoria Hamilton. 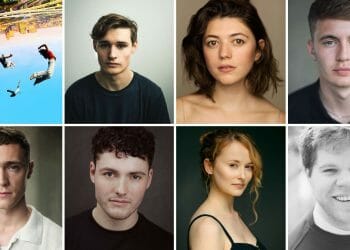 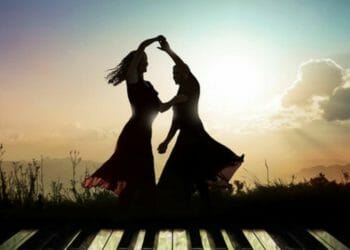