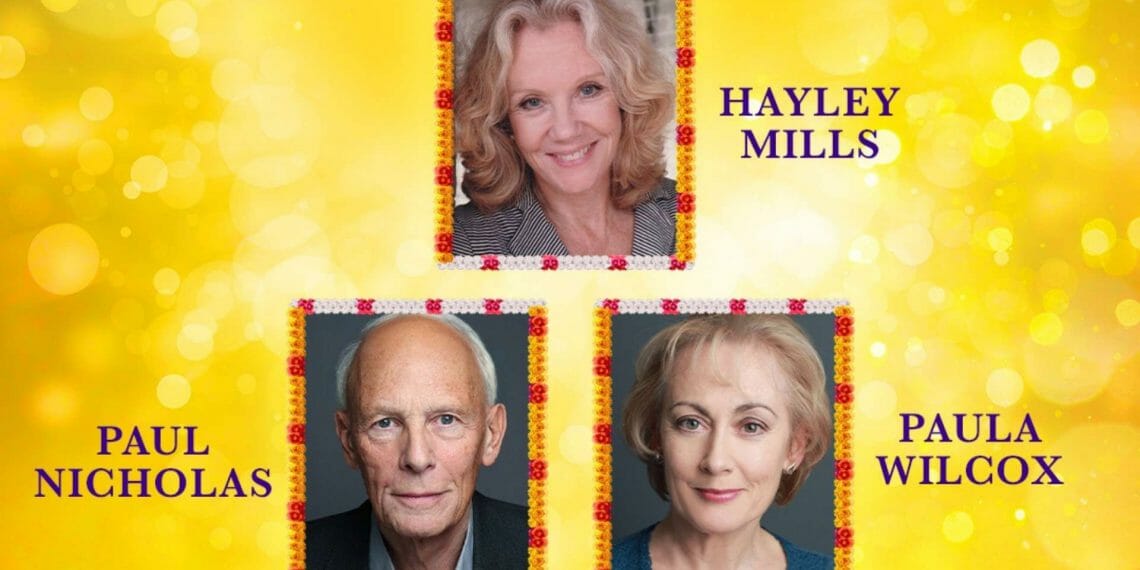 Written by Deborah Moggach who now adapts her bestselling novel 2004’s These Foolish Things for the stage, it having previously inspired the BAFTA and Golden Globe-nominated film. The cherished story will be brought to life on stage when it opens at the Richmond Theatre on Monday 5th September 2022 and is directed by Lucy Bailey (Oleanna, UK Tour & West End); Gaslight, UK Tour; Witness for the Prosecution, London’s County Hall).

Since starting her career at the age of nine, Hayley Mills has shot 33 feature films and has been nominated for many awards. Hayley was twelve years old when she made her first feature film, Tiger Bay, and won an Academy Award at the age of thirteen in 1961 for her leading performance in Pollyanna. She went on to star in such films as The Parent Trap (1961), Whistle Down the Wind (1961), The Family Way (1966), Endless Night (1971), and Appointment With Death (1988).

Of today’s announcement, Hayley Mills comments: “I am delighted to join the company of The Best Exotic Marigold Hotel, as this beautiful story of love and the importance of new beginnings receives a new life as a fantastically feel-good stage play. Tales that warm the heart and lift the spirit are a much-needed tonic at this time and I am thrilled to be visiting so many of the UK’s beautiful towns and cities as part of the production’s exciting journey, later this year.”

Paul Nicholas Looks Back On Over 50 Years As A Star Of Stage, Film And Television In ‘Musicals, Marigolds & Me’

Based on the Sunday Times bestseller which inspired one of this century’s most treasured films, The Best Exotic Marigold Hotel takes us on a journey to India with an eclectic group of British retirees as they embark on a new life. The luxury residence is far from the opulence they were promised, but as their lives begin to intertwine and they embrace the vibrancy of modern-day India, they are charmed in unexpected and life-changing ways.

The Best Exotic Marigold Hotel is a joyous, feel-good comedy about taking risks, finding love, and embracing second chances, even in the most surprising of places.

The film The Best Exotic Marigold Hotel (directed by John Madden) saw its UK theatrical release in 2012. Within two weeks of its cinematic distribution, the film had topped the UK Box Office and went on to become a hit internationally performing as one of the highest-grossing films of 2012 in Australia and New Zealand in addition to the United Kingdom.

The interwoven stories of the film’s stellar ensemble, which included Judi Dench, Bill Nighy, Maggie Smith, Penelope Wilson, Tom Wilkinson, Celie Imrie, and Ronald Pickup – with Dev Patel as the put-upon owner of a past-its-best hotel for ‘the elderly and beautiful’ – shone a light on issues such as the outsourcing of care and NHS treatments, the complexity of family relationships around the world, love, compassion, and companionship in our twilight years.

Tour listings can be found here 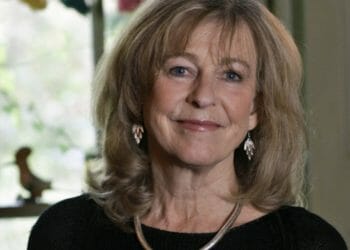 Paul Nicholas Looks Back On Over 50 Years As A Star Of Stage, Film And Television In ‘Musicals, Marigolds & Me’ 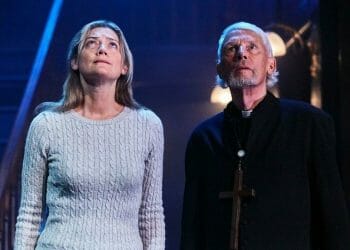 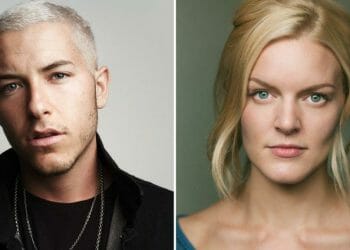 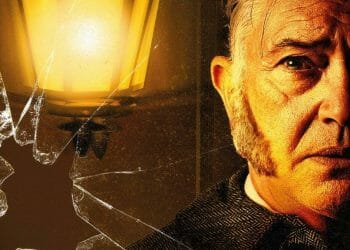