After decades of civil war, the nation hangs in the balance. Enter Richard, Duke of Gloucester, to change the course of history.  Richard was not born to be a king, but he’s set his sights on the crown. So begins his campaign of deceit, manipulation and violence – and he’s killing it.

Yet, behind his ambition lies a murderous desire to be loved.

Richard III is a co-production between Headlong, Alexandra Palace and Bristol Old Vic, with Royal & Derngate Northampton and Oxford Playhouse.  It will open at the recently redeveloped Bristol Old Vic before transferring to London’s newly restored Alexandra Palace Theatre. It will then return to Bristol for a further two full playing weeks before travelling to Cambridge Arts Theatre, HOME in Manchester and Oxford Playhouse before finishing at Royal & Derngate, Northampton.

Richard III will open at Bristol Old Vic and London’s Alexander Palace Theatre prior to a UK tour. 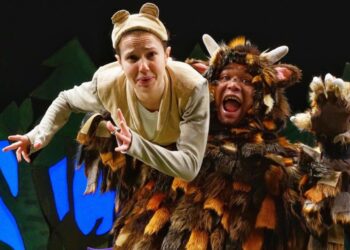 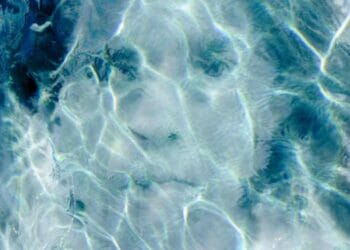 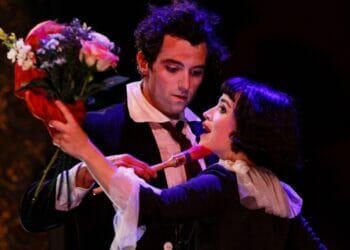 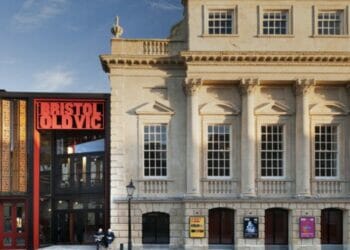