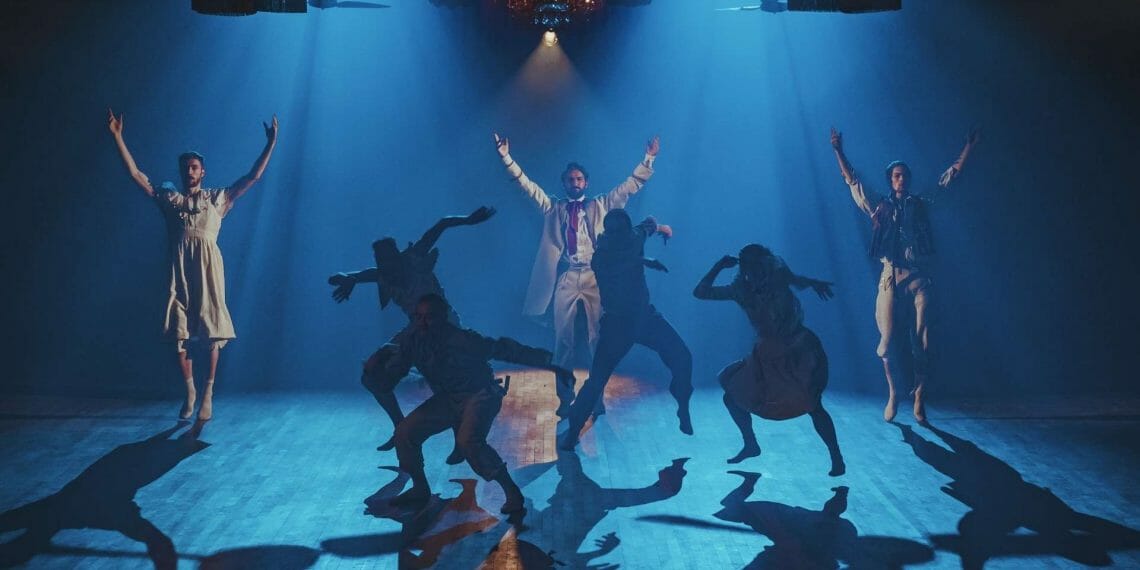 The production will premiere in Teatro Comunale Città di Vicenza, Italy on 23 March 2022 before playing at Théâtre de la Ville – Les Abbesses, Paris with 11 performances from 31 March – 10 April before receiving its UK premiere at the Theatre Royal Plymouth on Wednesday 20 April where it will play two performances only. The production will then travel to The Venue MK (Milton Keynes) on Saturday 28th May, The MAC (Belfast) from Thursday 16th to Saturday 18th June, and Battersea Arts Centre (London) with further UK and international dates to be announced.

Inspired by Shechter’s original production created in 2019 for the GöteborgsOperans Danskompani and re-imagined by Shechter II, Contemporary Dance 2.0 will be set to an eclectic sound-score of club-like euphoria, throbbing beats, pulsating hip hop, folk, Bach and jazz.  Shechter serves up the intensity of his signature ensemble work, yet dipped in ironic references to pop culture, it’s a playful take on his own art form.

Hofesh Shechter Company is supported using public funding through Arts Council England and benefits from the support of BNP Paribas Foundation for the development of its projects.

For UK and International tour details please go to https://hofesh.co.uk/scheduled-events/ 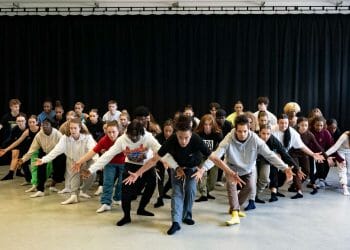 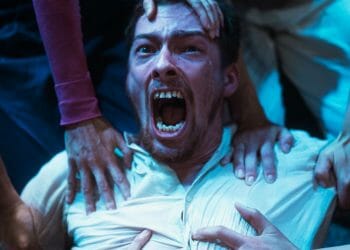 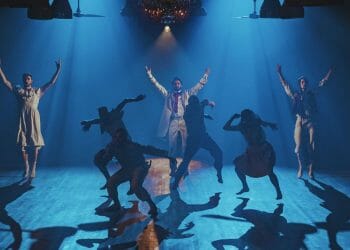 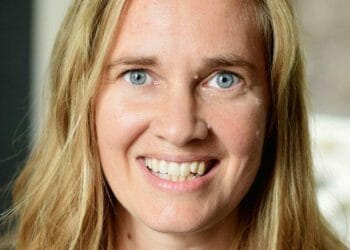