Birmingham Stage Company and Woods Silver Fleet have been clocking up nautical miles over the past few weeks rehearsing ahead of the maiden voyage of the Horrible Histories Terrible Thames experience.

Anticipation is building with sold-out sailings weeks in advance – a sign of how popular this new tour will be to Londoners and visitors this summer and beyond. Setting sail on the high (& low) tides of the city’s historic river, the tour will thrill and excite. No two trips will ever be the same due to the ever-changing tides.

Leaving from Tower Bridge Quay, join the Horrible Histories team on a fantastic journey to discover the terrible truth about London’s iconic landmarks. The tour is sure to surprise and shock in equal measure as it delivers its unique take on London.

The cast is made up of three rotating teams of actors from across the UK:

Ashh trained at the Guildford School of Acting, Identity School of Acting and The BRIT School, and will be making her theatrical debut with TERRIBLE THAMES. Despite graduating in a pandemic, over the past year Ashh has appeared in several commercials for brands such as Highways England, TSB, Three Network for Gogglebox, The National Lottery and Gumtree, and even went viral on Tiktok after demonstrating her perfect pitch!

Since graduating from Guildford School of Acting, Molly was nominated for Best Female Performance at the Off-West End Theatre Awards, was one of The Old Vic Theatre’s Old Vic 12 and is Artistic Director of Poleroid Theatre. Her theatre credits include The Mousetrap (West End); The Box of Delights (Wilton’s Music Hall); Pressure (West End/UK Tour); Anna Of The Five Towns, The Snow Queen (New Vic Theatre) amongst many more.

Ben trained at the Royal Central School of Speech & Drama, graduating with the Lilian Bayliss Award for Excellence. Originally from West Yorkshire, he now lives in London and has worked alongside theatre heavyweights such as Benedict Cumberbatch, Kenneth Branagh, Michael Palin and most notably the late, great John Hurt who became a good friend to Ben and supported his career.

Having cut his acting teeth touring the UK with Oliver!, Jack trained at the Musical Theatre Academy, graduating in 2020. He is excited to explore the TERRIBLE THAMES and has assured us he’s a fantastic swimmer, although hopefully he won’t need to use that skill this Summer…

Joelle trained at Liverpool Institute for Performing Arts, however prior to pursing acting she studied History so feels very much at home aboard TERRIBLE THAMES! Her extensive credits include: War Horse (National Theatre), The Little Mermaid (Derby Theatre) and Holes (UK Tour).

Keeping safety top of the agenda, the tour will be hosted aboard one of Woods Silver Fleet’s premier luxury sightseeing cruisers and is currently working on a reduced capacity of 120 people per trip (normal capacity 200).  We have implemented and continue to monitor the Government’s Covid-19 reopening guidance and Public Health England advice. Our boat has been awarded Visit Britain’s ‘Good to Go’ certification which reassures visitors that appropriate Covid-19 Secure processes are in place and as a business we are ‘Good to Go’!

Birmingham Stage Company and Woods Silver Fleet are dedicated to improving the accessibility for all visitors to this new experience and ask that any assisted wheelchair access that is required is booked in advance. 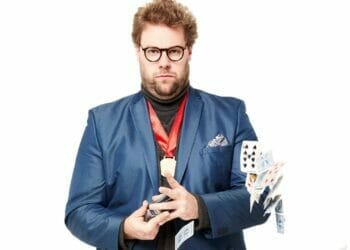 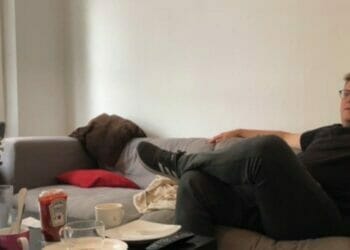 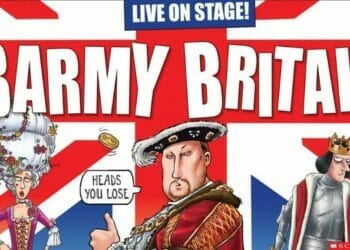 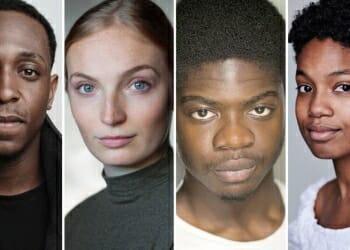 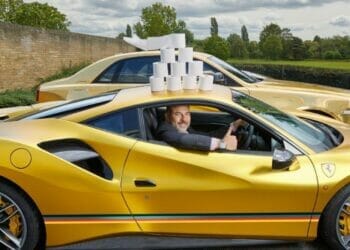