In The Wings Series

Following its huge success in June and July, In The Wings is set to return later this summer for 6 glorious weeks of free-to-view episodes.  The episode dates will follow later this month.

In The Wings is a series of human-interest interviews and live entertainment hosted in a London theatre with composers, writers and creatives of shows that are postponed due to COVID-19. In the first step towards theatres’ return those composers and writers are given a platform on which to showcase their work.

Over 40K viewers watched Series One on YouTube which lit the way for the first live performances with a live band in a theatre since Covid-19 darkened our doors.

Series 2 will also be recorded live, this time in a West End theatre. As well as a live band, each episode will feature performances from a stellar line-up of west end stars, a host of 2020 musical theatre graduates and interviews with creatives from 6 brilliantly written new British musicals all of which are postponed due to the Covid pandemic.

The programme line-up features: Millennials (Elliot Clay); Plan Bea (by Suzy Davies, Verity Quade, Jessie Reeves, Rosie McElroy, and Deborah Gersohn); The Rise (by Graham Lappin); Terror at the Sweet Shop (by Gavin Brock and Nichola Rivers); The Wicker Husband (by Darren Clark and Rhys Jennings), and You and I (by Cordelia O’Driscoll and Tom Williams).

The scheduled dates will be released later this month.  Viewers will be able to watch for free on: http://www.Youtube.com/InTheWingsLive 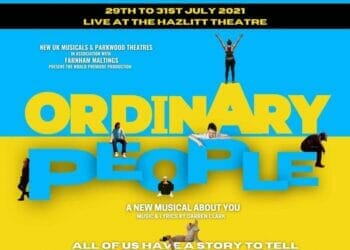 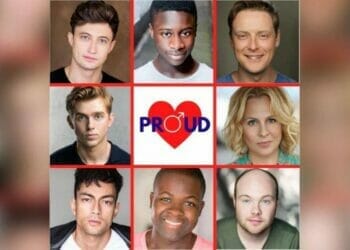 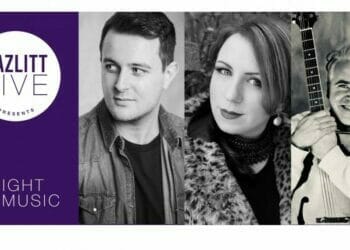 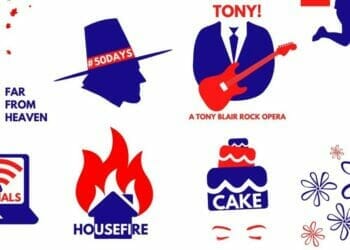 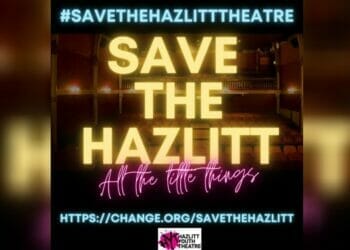