Theatre Weekly
Home Interviews Interview: Anna Jordan on We Anchor In Hope at The Bunker Theatre 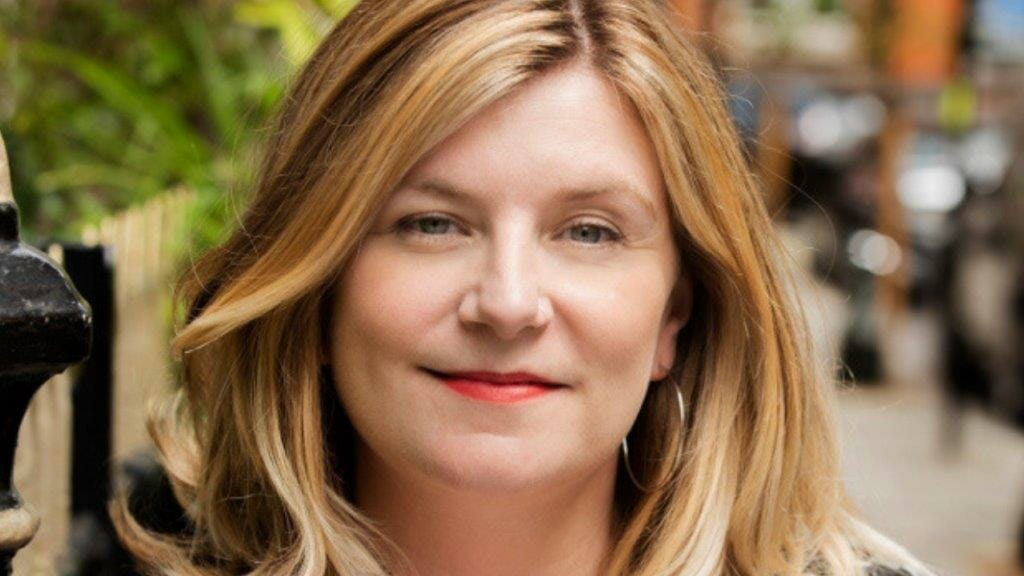 We Anchor in Hope captures a moment of deep uncertainty in recent history and the characters’ lives when local pub, The Anchor, closes for good. Chaos is in the air, and yet life goes on. For the duration of the play’s run The Bunker will become The Anchor – transformed into a functioning pub with post-show events including pub quizzes, karaoke nights and music.

We Anchor in Hope by Anna Jordan is at The Bunker Theatre 25th September to 19th October 2019.

Your play We Anchor In Hope is at The Bunker, what can you tell us about it?

It’s a play about endings and beginnings. It’s about the last night in a pub which is about to close down and what those in the community will lose because of it. It’s about relationships and memories and community and love and BOOZE. The Bunker transforms into The Anchor, opening early and running events all week. We’ve got a fully functioning bar in the performance space – you can buy a pint on stage!

I’ve always wanted to write a play set in a pub. We Anchor in Hope was originally commissioned by the Royal Court Theatre as part of Beyond the Court in 2016. Chris Sonnex sent me into pubs in Pimlico to buy drinks for people and talk to them about their lives, their area and what pubs meant to them. This play is a fictional piece in response to the many chats I had with some fantastic and generous people. We performed it as a rehearsed reading at a pub in Pimlico in 2016 and it has been reworked for this, it’s premier at The Bunker in 2019. It’s also a response to gentrification and the loss of civic spaces – pubs in particular. And the housing crisis. And this shit show of a government. Austerity. I could go on….

It’s was written in a particularly tumultuous time politically, and one we are still feeling the effects of – did that make it easier or more difficult to write?

I wasn’t thinking explicitly about that when writing. It’s more in hindsight that the time it was written – between the Brexit vote and Trump getting in – feels so unique and strange. I think politics informs everything I write, but I hope that my plays wear their politics lightly. It’s always about the personal: characters, relationships….

It was originally commissioned by Chris Sonnex, why were you so keen to work with him?

We get along really well and we share the same ideas and feelings about a lot of things. Also, it’s so brilliant to have Chris direct because he grew up in Pimlico where the play is set. He has great ideas and authenticity is important to him – I love that. His rehearsal room is a warm and relaxed place and a creative one because of that. He inspires great camaraderie.

The Bunker will be transformed into a fully functioning pub for the run, what are the challenges and opportunities with that?

As a writer I’m lucky – I’ve managed to swerve the absolutely epic job that the brilliant crew and team at The Bunker have been doing over the last few days. So, you must ask them – but I will say they have made it look INCREDIBLE.

What would you say to anyone thinking of coming to see We Anchor In Hope?

It’s fun, it’s funny, hopefully moving, ultimately uplifting and has a wonderful team behind it. If pubs and theatre are two of your favourite things you get to mix them in one evening – perfect!

Lockdown Video of Velvet Nights Released By The Cast Of The...