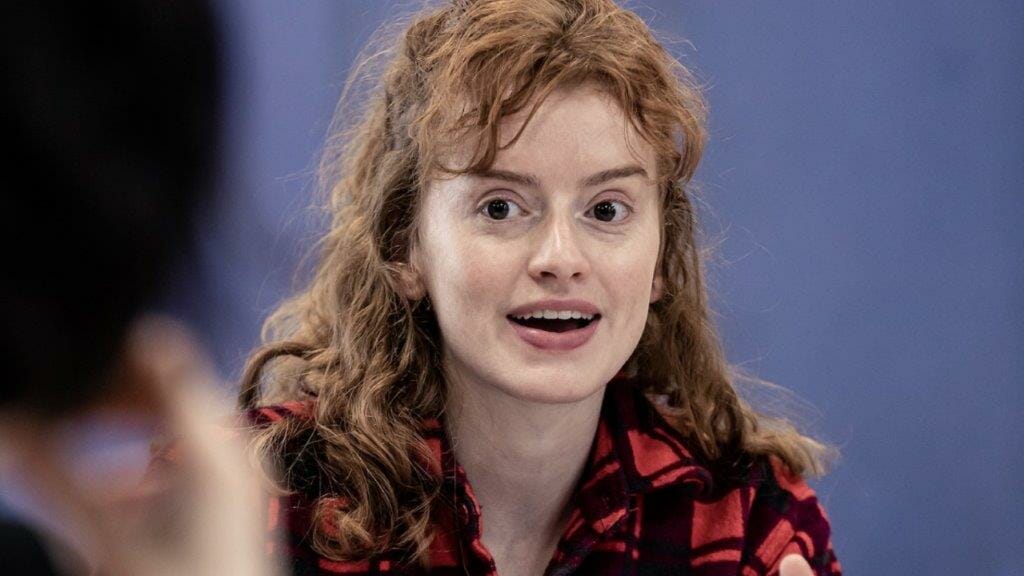 The West End play, which debuted in 1938, gave rise to the term ‘gaslighting’ – a form of psychological abuse where one person attempts to manipulate another into questioning their own sanity.

You’re playing Nancy in Gaslight, what can you tell us about it?

Gaslight is a play about domestic abuse, it centres around a couple living in an extreme and unhealthy cycle of Coercive Control and Gaslighting.

It is about a woman’s freedom and our human capacity to hurt each other.

Nancy is a maid in the household of Mr & Mrs Manningham. She is witness to the abuse that takes place towards Bella Manningham by her husband but at the same time is unaware she is being groomed and abused by Mr Manningham too in a rather different but equally disturbing way.

At first glance she may be described as naive and vengeful however, I would describe her as a young girl who is surviving in a world that has shown little care and compassion towards her.

How much of Patrick Hamilton’s original play remains?

Pretty much all of the original play remains intact. Our production differs because of the devices we are using to frame it. The story remains but it is told through the lens of the modern day survivors of the kind of abuse Hamilton references in the play.

How would you describe Richard Beecham’s adaptation?

Is it possible to find it unsettling and powerful at the same time?

What has been your biggest learning working on this production?

What I have found unnerving whilst researching for the production and hearing from the brilliant charity Watford Women’s Centre, who have been empowering  women for 30 years in the local community, was how frighteningly common Gaslighting as a form of Coercive Control is; domestic violence is “killing 2 women in England and Wales every week” according to the Office for National Statistics.

I really hope this production shines a light on this urgent issue and helps to spread awareness.

What would you say to anyone thinking of coming to see Gaslight?

It should be a very interesting watch, to hear women speaking  words written for a man set to abuse women already has such power and poignance to it, flipping the gender alone should make for a thought provoking watch.  The design is beautiful and will make the audience feel like a fly on the wall.