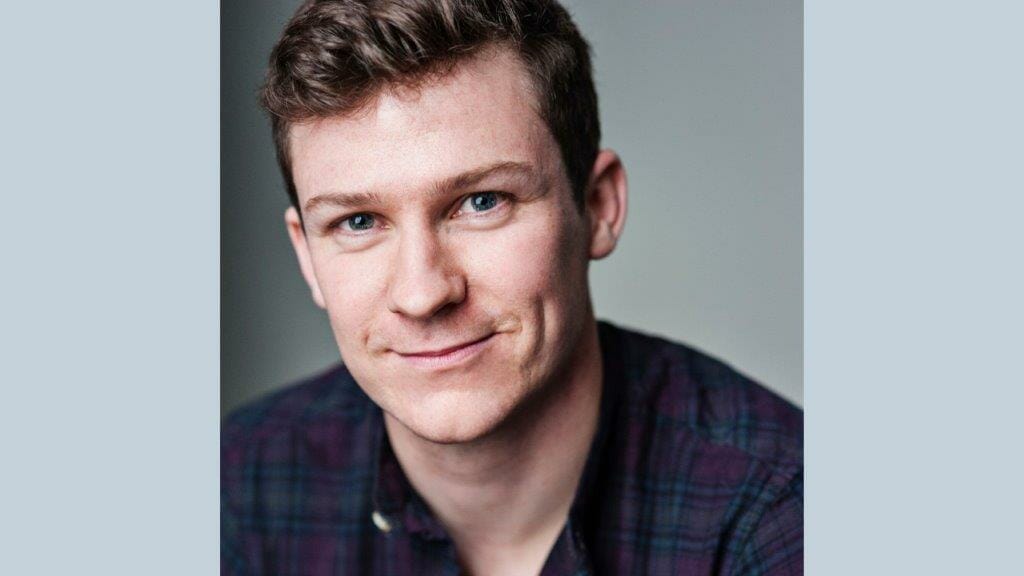 Matthew Cavendish plays Bertie Wooster in Jeeves and Wooster In perfect Nonsense, a brand-new production of the Olivier Award-winning comedy based on the well-loved Jeeves and Wooster books which sets off on a 17-week tour of the UK, taking in over 30 regional theatres and arts venues and an additional selection of venues on the rural touring circuit.

The show is being produced by two Cotswold Theatres, The Theatre Chipping Norton and the Barn Theatre in Cirencester, and is directed by Chipping Norton Theatre’s Artistic Director John Terry.

Full tour details and tickets can be found here.

You’re starring in Jeeves and Wooster out on tour, what can you tell us about it?

It’s a show that is based on a book called the Code of the Wooster’s by PG Wodehouse. I play Bertie Wooster who is a lovable, aristocratic buffoon who is rescued from numerous scrapes by his over qualified, verbose butler, Jeeves. In this play, all of the characters are played by Bertie, Jeeves and another Butler, Seppings.

What do you like most about your character, Bertie Wooster?

I love the fact that he’s almost irrepressibly jolly, in spite of whatever predicament he’s found himself in. He has an infectious love of life that is really fun to get your teeth into as an actor!

You’re touring to a variety of venues, what are you looking forward to most about that?

I’m most looking forward to visiting places that A) I haven’t been to before and B) places that aren’t able to tour in lots of shows. I think it’ll be fun to bring this show to people who don’t get the chance to go to the theatre very often.

And what will be the biggest challenge of taking the show to so many regional venues?

I think the challenge for us will be stamina. I’ve never toured to so many places in such a short space of time so I think we’ll be having to look after ourselves as we go!

Why do you think Jeeves and Wooster is still so interesting to audiences today?

Wodehouse has remained broadly appealing I think because of both his brilliant writing and turns of phrase and also because of how infectiously silly the world he paints is. It’s impossible not to read or watch his writing without a smile on your face!

What would you say to anyone thinking of coming to see Jeeves and Wooster?

Expect bags of fun and laughs, and spare a thought for us actors who will be running around like mad things trying to play all of the parts between the three of us! Not to mention the stage managers who are making it all tick behind the scenes…

Cast Announced for The Biograph Girl at Finborough Theatre