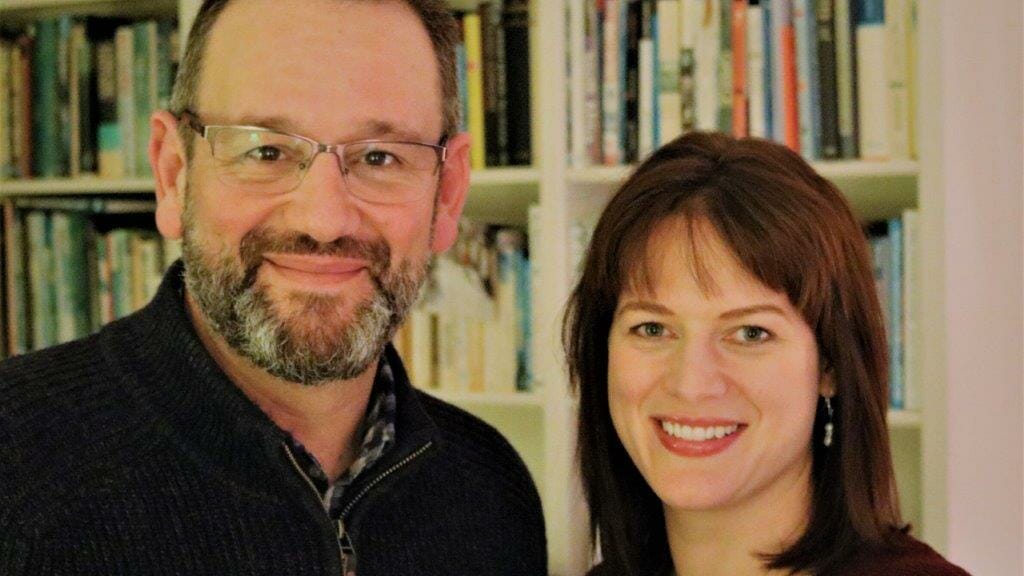 Michael Cabot is the artistic Director of London Classic Theatre, who are celebrating 20 years as an unsubsidised, independent production company working in the UK and Ireland.

Since 2000 the company has transitioned from one of the success stories of the London Fringe to its current position as one of the UK’s leading touring companies, producing 41 tours and visiting over 250 venues.

The company has just announced its 2020 Season.

Tell us about London Classic Theatre and how it began?

I originally founded LCT back in 1993, primarily to give myself a job!  I was fresh out of drama school and impatient to get started with my career.  I wrote to every theatre in the UK to try to find an assisting job, but didn’t really get anywhere.  Then, as now, it was an extremely competitive industry and difficult to get a foot in the door.  So, I decided to start my own company and put on my own work.  Initially, that meant the London Fringe and producing shows (literally) on a shoestring.  I did that for six years, doing a number of other jobs to subsidise myself.

It was tough, especially in the early days, but I was lucky to find and work with some incredibly dedicated people who were also trying to establish themselves.  My biggest stroke of luck was in 1999, when I managed to get a meeting with Nica Burns at Nimax Theatres.  She looked at my CV and said I should start casting the net wider.  So, the very next day, I decided to take the plunge and launch LCT as a touring company.

It’s a completely unsubsidised touring company, what are the biggest challenges in keeping it going?

There have been some fairly scary moments over the years.  The very first tour lost nearly £10,000, so I had to take a very deep breath before carrying on.  I think balancing caution with ambition is important.  Money is often a worry, but I try not to think about it too much.  I’ve always tried to concentrate on raising the bar in terms of what we do, whether that’s building a bigger team, or increasing the scale of what we do.  I also think it’s important to stick to your guns in the face of adversity.

This time last year, we lost the set and costumes for our tour of My Mother Said I Never Should in a storage unit fire.  We had to rebuild from scratch in less than four weeks.  Our entire team leapt on board to help, despite having other jobs and busy schedules.  It was a stunning effort from everyone and kept us going.  Somehow you just have to believe you’ll get through to the other side.

What are you most excited about for this new season?

We’ve got two fantastic plays lined up, Alan Ayckbourn’s Absurd Person Singular and Bernard Slade’s Same Time, Next Year.  Two very different comedies, but both terrifically entertaining pieces.  I’ve just started rehearsals for the former, so all my focus is currently in three different kitchens from the early 1970s.  As a director, the best part of my job is working with actors in the rehearsal room, so this is unquestionably my favourite time of the year.

You’ve directed all forty-one productions.  Which one sticks out the most, for either good or bad reasons?

I’ve got some fantastic memories from all the shows we’ve done and fortunately very few bad ones!  Our last tour of Pinter’s No Man’s Land was a great experience.  In many ways, it took me back to where we started – a small cast of four actors, a real range of venues all over the country and what was a fairly tough itinerary at times.  But the whole team were incredibly committed and the work was of a very high standard, so that will stick with me for a long time.  If I had to choose one production, it would have to be Peter Shaffer’s Equus, which we toured in 2011/12.  It’s a play I’d always wanted to direct and something really clicked right from the start.  The designer, Kerry Bradley, did some beautiful work imagining the horses and the rehearsal room was full of collaborative, creative people who genuinely wanted to push boundaries.  We ended up with a very special production.

What are you proudest moments over the last twenty years?

My wife Kathryn and I run LCT together.  She joined the company in 2014 as an assistant producer and has gradually made herself an invaluable member of the team.  She deals with our venues and is now lead producer on all our tours.  She is incredibly passionate about the company’s work and combines it with her career as an actor, so ours is a fairly busy household.  Kathryn was in Charlotte Keatley’s My Mother Said I Never Should in 2018/19 and had championed the play from the start, as an important story of women’s lives through the last century.  She played Jackie, the feisty teenager who becomes a successful art dealer, in both tours, alongside some equally brilliant women.  We worked on the production together for over two years, so watching her go on stage at Theatre Royal Bath last May, the final venue after 22 weeks of touring with the show, was a very proud moment.

By seeing the work!  We have always tried to take our shows as far and wide as possible, to as large a constituency of venues as we can, so come and see us.

Review: My Mother Said I Never Should UK Tour