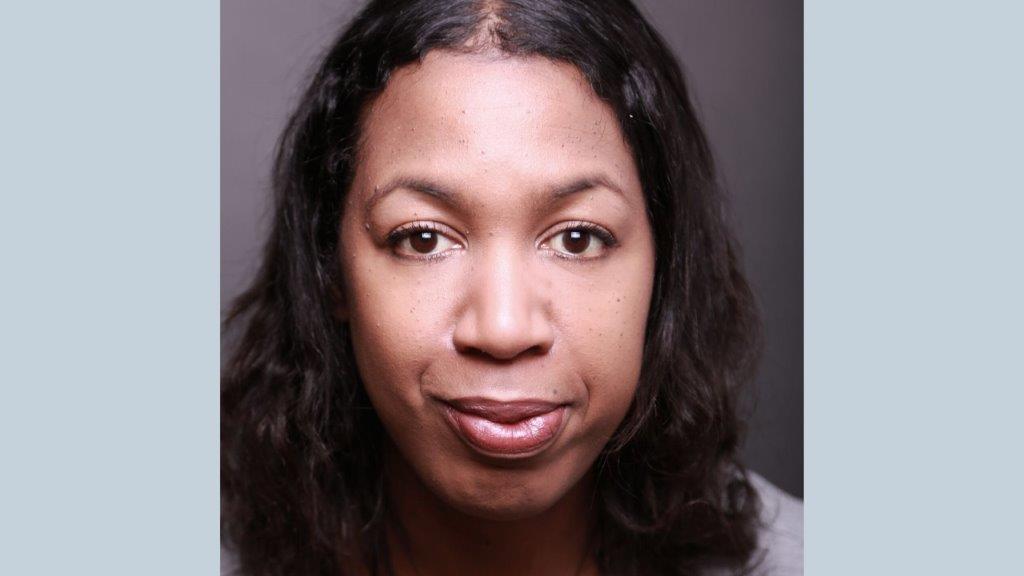 Fringe First winners Bear Trap Theatre and Alfred Fagon Award-winner Paula B Stanic bring the gripping true story of a revolutionary leader to the stage this autumn in Messiah.

Based on the too-short life of Black Panther Party member Fred Hampton, the drama opens on the night of his assassination and is directed by Bear Trap Theatre artistic director, Jesse Briton.  Messiah is at Stratford Circus Arts Centre 27 – 30 November 2019 and touring until 11th January 2020.

Messiah is coming to Stratford Circus Arts Centre ahead of a tour, what can you tell us about it?

The piece is based on real events. It follows the last night of 21 year old political Activist, Fred Hampton’s life. At 4:45 am on December 4th 1969 Chicago Police carried out a raid on his apartment, shared with other Black Panther Party members. Fred and fellow Panther Mark Clark were murdered during this raid. Fred was the Chairman of the Chicago Chapter of the Black Panther Party. He was incredibly intelligent, charismatic and personable, a Socialist who spoke eloquently about revolution.

We were really keen to show more than Fred’s assassination, so our piece is split into three timelines or strands. You have the night before the raid – 3rd December 1969, Fred at home on a normal night with Panther activist girlfriend Deborah Johnson and head of Panther security William O’Neal. The second strand re-enacts the raid on the apartment and is told from two sides – The Panther’s and a Sergeant of the Chicago police who represents the State. The third strand is one we’ve created to bring Fred back to life and give him a chance to have the confrontations he’d have wanted to. It’s a piece that, though it’s about something serious has some playfulness too. We managed to find that through telling it in this style.

What inspired to write this play?

The Director and my co-writer Jesse Briton came to me with the idea of co-writing a piece with him on Fred Hampton. I knew of the incident but not all the details. I looked up some clips of Fred online before we met to talk about it and I just immediately wanted to do it. I wanted everyone to know about him.

How did you go about researching it, and how much is based on real events?

I read books on Fred and the Black Panthers, watched some documentaries and watched every clip I could find of Fred speaking online. We pretty much follow the timing of events that night. The raid is as it was reported to have happened by police with a counter to that from what the Panthers in the apartment said happened and what the evidence showed – We use verbatim text for most of this.

Some things we can’t know exactly what went on. Like what dinner was like that night, what the conversation was, and when everyone went to bed, so we’ve created from what we do know and also added in a bit more. Like we really wanted to show a bit more of the character William O’Neal, Head of Panther security and we knew some facts about him. (He’d invented an electric chair and a rocket launcher) so we’ve placed some of this into that night too. The strand of the play where Fred gets a chance to speak/ confront, is imagined, but we have in moments used some of Fred’s words and arguments from speeches.

How did your collaboration with Jesse Briton and Bear Trap Theatre come about?

Jesse got in touch through a friend at Theatre Centre. We’d crossed in different places before. We met up and had what turned into a three-hour meeting, talking about Fred, the events surrounding that night, The Panthers, the FBI and their determination to stop the rise of a ‘Black Messiah’.

Jesse asked if I’d be interested in devising the work in the rehearsal room with actors. About six/ seven months later we had a first R & D week. Everyone had heavily researched. The actors were given detailed improvisations and we wrote from what we got back. The actors were brilliant, all equally dedicated and fantastic improvisers, we didn’t want them to impersonate the characters, but play it their own way to really bring it alive to an audience today. It inspired so much working in this way. It would have been a very different play I think if we’d just written something and handed them a script.

What’s been the best thing about working on Messiah together?

There’s been a lot of great things about working on it with Jesse, I’ve not worked in this way before and he’s made it a really open, safe and fun environment. We’ve been going away and coming back to the piece for about two years now and every time we’ve come back we’ve felt as strongly about it as when we started. It’s great knowing someone else is there and that you can turn and say – does this work, what else can we do? Also, I just really admire his talent, it’s great to work with someone you feel that about.

Why is it important to you that audiences outside of London get to see Messiah?

I think everyone, everywhere should be able to see it. It’s an important story and those should tour around.

What would you say to anyone thinking of coming to see Messiah?

Vanessa Redgrave To Reprise Her Role In The Year Of Magical...