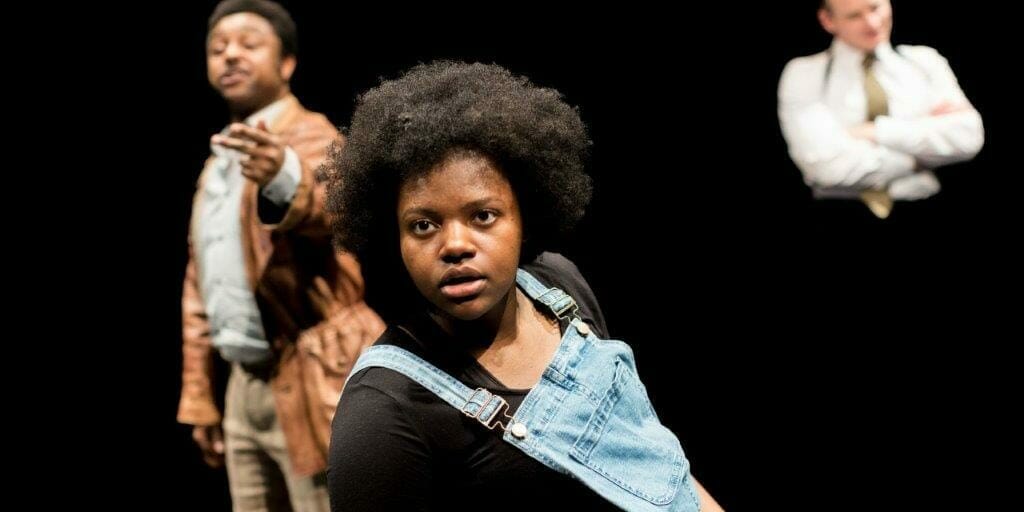 In telling the legendary true story of Fred Hampton, Bear Trap Theatre’s Messiah beautifully and meticulously dissects the circumstances of his untimely death, finding the grey area in a black and white world.

Co-written by Paula B Stanic and Jesse Briton, we open in a sort of trial, where we – the audience – are the jury. A white police sergeant from Chicago explains in no uncertain terms the exact situation he found himself in when he shot and killed Fred Hampton, Chairman of the Black Panthers and so-called ‘Black Messiah.’ At the same time, the deceased Fred, his girlfriend Deborah and his friend O’Neill relate their telling of events, and the hours leading up to his death.

The stage is minimal, yet evocative – a series of white, perpendicular lines on a black floor, representing the layout of the apartment Fred Hampton was living in. Jesse Briton’s direction is precise and intricate – as Sergeant (whose name is not given) skulks in corners and steps carefully through the tape, seeing only the framework of a house, Fred, Deborah and O’Neill embrace the space. With little more than chairs, we see clearly every inch of Fred’s tiny home and the world he’s trying to build, even if the Sergeant can’t.

Messiah oscillates between two timelines – flashbacks to the night before Fred’s death, and an imagined scenario where all four central characters explain their version of events to the crowd – and there’s a real sense of living, breathing people on-stage, due in part to the tight focus on humanity and justice in the script. Skilful dialogue shows us exactly the same events unfolding through two perspectives, with only one stark difference – how Fred died. We’re asked (often by the characters) whether the questionable behaviour exhibited by Fred and the Panthers would have received similar scrutiny if they were white, cleverly making the story relevant to our time. The characters’ direct addresses to the audience, as if at a trial, were sadly only used sparingly throughout the piece, and it could have benefited from giving the audience a more active role in the story.

Ultimately the theme of the play is love – love for a community, for brothers and sisters and for family, and love in the face of bigotry. As Fred Hampton, Shaq B Grant is playful yet protective, while Lewis Hart shines as the careful, conniving Sergeant, always distant from the other members of the cast. However, though the intimacy of the piece is to be commended, there were times when the naturalistic acting veered too close to whispering, losing the energy and momentum of the piece.

There’s a slight sense of rushing near the end of the piece, and one of the final twists doesn’t quite land as a result, but Messiah is still an excellent piece of theatre, relevant for the history books and as a chilling reflection on our society today. 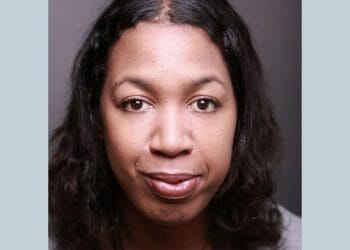 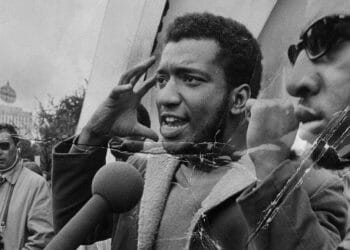 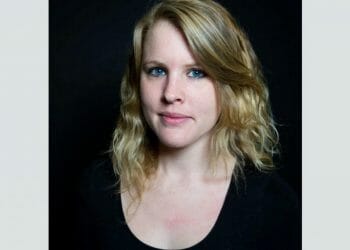 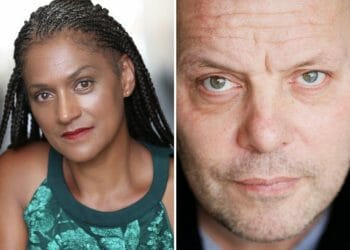