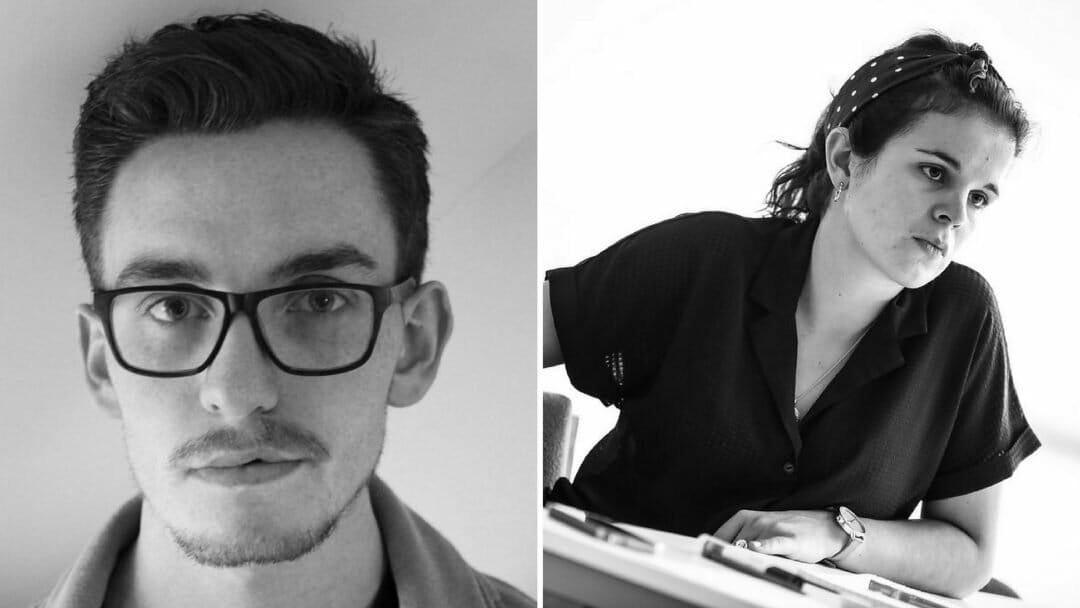 After the success of their sell-out debut production ‘Flood’ which opened at the Tristan Bates Theatre to rave reviews, Paper Creatures Theatre bring their next production to The Bunker Theatre: Section 2 by emerging playwright Peter Imms, which was shortlisted for the UNTAPPED Award 2018.

We spoke to writer Peter Imms and Director Georgie Staight to find out more.

Section 2 is coming to The Bunker Theatre as part of Breaking Out, what can you tell us about it?

Peter – The play follows Cam, who has been sectioned. When you get sectioned, the initial ‘stage’ if you like, is a twenty-eight day period. After that you find out if you have to stay for more care, or are allowed to leave – Section 2 is set on Cam’s twenty-eighth day. It’s a play about people’s hope, love, and desperation, when in a situation of personal crisis.

Georgie – We see his best friend Pete, his girlfriend Kay and his nurse Rachel all fight for his best interests in different ways. It’s set in real time which makes for this pressure cooker atmosphere throughout the show. It’s an incredibly unique and important play.

What’s the inspiration behind the play?

Peter – It came from a personal experience where a friend of mine was sectioned. It’s something that I didn’t really know much about and my mind kind of exploded when I went to visit. It’s a side of life that, unless you’re unfortunate enough to have experienced it, we generally don’t really know about. There aren’t that many films or commercial documentaries to educate us, and so when it happens to you, it will always come as a bit of a shock I guess. The main initial inspiration was that feeling where I, as a friend and an outsider to the situation, felt a huge desire and need to help fix a problem, but at the same time knowing that I  simply couldn’t.

Full Casting Announced For Camp Albion Opening at The Watermill

How have you gone about researching Section 2?

Georgie – One of the main things that became quickly apparent in the process of developing this play was the vast amount of people who had direct experiences of sectioning – be that themselves or someone close to them. The most useful thing has been listening and absorbing those stories. Of course, Pete has done a huge amount of research on the institutions themselves and the accuracies within the script and the charity MIND has also been a huge help with that too. I think the whole company feel the how important detailed research is for the world of this play in particular.

Peter – Aside from my personal experience of the subject, we’ve also spoken to a lot of different people that have actually been sectioned. People’s stories amaze me – it’s an incredible thing, being able to have a straight up conversation with these people, with them so confidently and honestly discussing their time in recovery. It’s almost like they’re describing other people. It’s inspiring to hear people talk about their psychotic episodes so frankly, knowing that they’ve come through it. We’ve also worked quite closely with Mind, who have been great. They’ve advised on some technicalities of the script which is priceless,

What makes Section 2 different to other plays about Mental Health?

Peter – ’Mental health’ is obviously quite a broad term as it covers a lot of illnesses. Things such as depression and anxiety are discussed and explored quite a bit now, which is brilliant and necessary, but I personally haven’t seen or read much that takes you directly into the core of people’s recovery. This play examines, very intimately, the slow, small steps taken to properly recover. So I’d say it’s an unusually, and sometimes uncomfortably, direct way to examine the hurdles people face when dealing with mental health.

Georgie – It focuses on an area of mental health I’ve never seen explored on stage – sectioning. Pete also has an incredibly focused and nuanced way of dealing with the subject of mental health which judges no-one and doesn’t give a clear solution or message to the audience. It’s messy and complicated, and there are no succinct answers, which is completely true to the subject matter.

How has The Bunker Theatres Breaking Out Season supported you in bringing Section 2 to the stage?

Georgie – It’s a brilliant and much needed initiative from the Bunker. They provide both artistic and practical support, which is important for early-mid career companies such as Paper Creatures who are constantly learning and growing. Financially raising the funds for a full run can sometimes be a stretch so initiatives such as these are important to get the shows seen. We hope the run at the Bunker can be a brilliant launching pad and a first step in an exciting journey for this show.

Peter – I love the Bunker. I think it’s a gorgeous space and a really exciting venue. It’s got a gritty and grotty feel to it (in a really brilliant way). This Breaking Out season is an absolute testament to Josh and his team and highlights their genuine desire to showcase great work. This season has given the fantastic guys at Paper Creatures the opportunity to give this play its first life.

What’s the most challenging part of the story to convey on stage?

Peter -The team haven’t quite started rehearsals yet, but there are definitely challenges awaiting. Some of the cast do have to kind of bear their soul a bit and wear their heart on their sleeve. I’d imagine it’ll be quite emotionally taxing at points. But the whole company are electric and I’m really excited to see them get to work on it. Also, I think the setting of the piece is really interesting. Unless you’ve experienced this, you might assume the classic white coats ‘mental asylum’ vibe, but actually the wards are so laid back. You’d have no idea of the severity of people’s illnesses sometimes, it’s bizarre. It’ll be interesting hearing people’s thoughts on it once they’ve seen it. Part of the challenge is making people believe that, yes, it really is like that.

Georgie – The company is very aware of the sensitivities of portraying a character such as Cam’s on stage and trying to maintain the truth of someone in his position. We’ve listened to other people’s stories and absorbed as much as we can in terms of what that experience may be like but ultimately we have to step into the rehearsal room and try and find Cam’s story which is a real challenge. 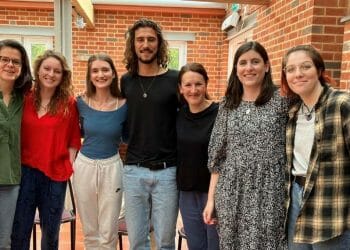 Full Casting Announced For Camp Albion Opening at The Watermill 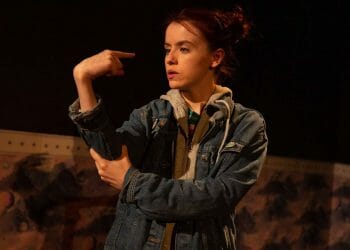 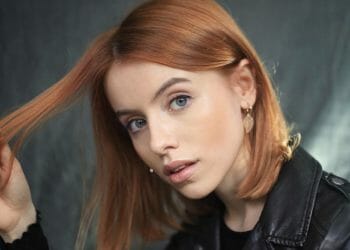 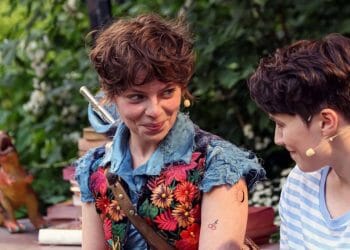 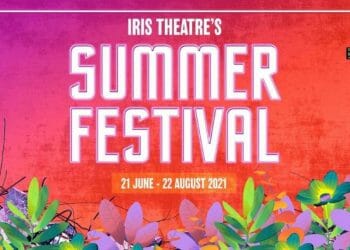 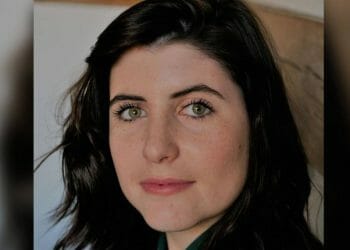