Interview: Rachel Bagshaw on The Bee in Me at The Unicorn Theatre

The Unicorn Theatre’s Associate Director Rachel Bagshaw directs Emily Burnett, James Russell-Morley and Akshay Sharan in the UK premiere of The Bee In Me, written by one of Germany’s most exciting contemporary writers, Roland Schimmelpfennig, in a translation by David Tushingham.

The play frames a day in the life of a 10 year-old from their perspective. The child imagines themselves as a bee completing levels in a computer game in order to cope with their day.  It runs at The Unicorn Theatre from 31st January to 1st March 2020.

You are directing the UK première of The Bee In Me at The Unicorn Theatre, what can you tell us about it?

The play tells the story of a day in the life of one child, with a really tough home life: alcoholic parents and poverty means he’s pretty much bringing himself up. In order to cope with things, he imagines himself as a bee at various points through the day. The story is told by three narrators like a series of computer games levels, sometimes in the real world and sometimes in the bee’s. It’s an extraordinary story of the power of the imagination and looking for freedom.

What has impressed you the most about Roland Schimmelpfennig’s play?

I think Roland is one of the finest writers right now. He has an incredible ability to use the form and structure of a play to tell the story, and The Bee in Me really does this. The three performers shift through telling the audience, playing the child and other characters and being in the bee’s game world. There’s such skill and care taken over how each of the moments is constructed to get the audience to engage with the central character’s life. And the writing itself is just really gorgeous; at once beautiful, hilarious and touching.

What is the biggest challenge in bringing this play to the stage?

The writing creates so much space to interpret how to create the worlds visually, and this is both a brilliant gift and a massive challenge! Khadija Raza, the designer, and I spent lots of our time early on working out what kind of a world the performers need for the story, and how the design can hold all the different worlds in it. We carried on exploring this in rehearsals. Each of the game levels has its own set of rules so we had to make some very bold decisions about how these would feel in the staging. The story can be very difficult at times, and it’s been really important that the performers can play joy and humour throughout the day, even when things are tough.

Why do you think the story is so relevant in today’s society?

We’re living in a time where nearly a third of children in the UK are living in poverty, and that figure is only expected to rise. We know that many of our young audience will either know someone like the central character or perhaps might even identify with that experience. It’s a hard, thankless life – and yet there is hope towards the end of the play, that there might actually be a future for him. In a time when arts funding is getting squeezed and schools curriculum focuses less and less on theatre, this play is a welcome reminder of the power of the imagination and what it can offer in the hardest of situations.

What would you say to anyone thinking of coming to see The Bee in Me?

That the show is both a celebration of the imagination and a heartbreaking story of neglect and what that does to a child. It’s a magical piece of storytelling that uses a whole range of theatre’s incredible tools to get us to sit in the child’s world for a brief time. That world can be gruelling but it can also be glorious! I think The Bee in Me will take the audience on a wonderful adventure; it’s certainly been that for us as we’ve made it. 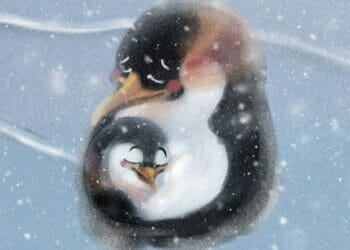 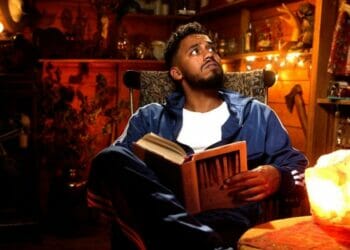 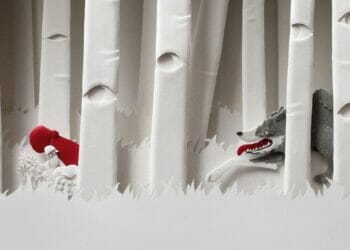 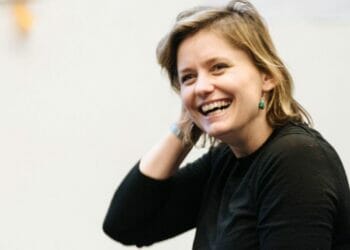 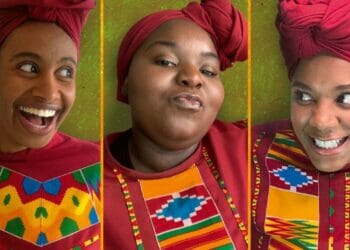 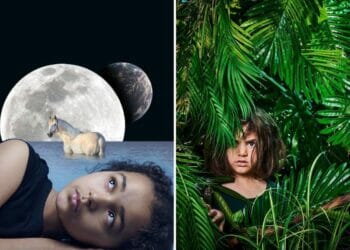