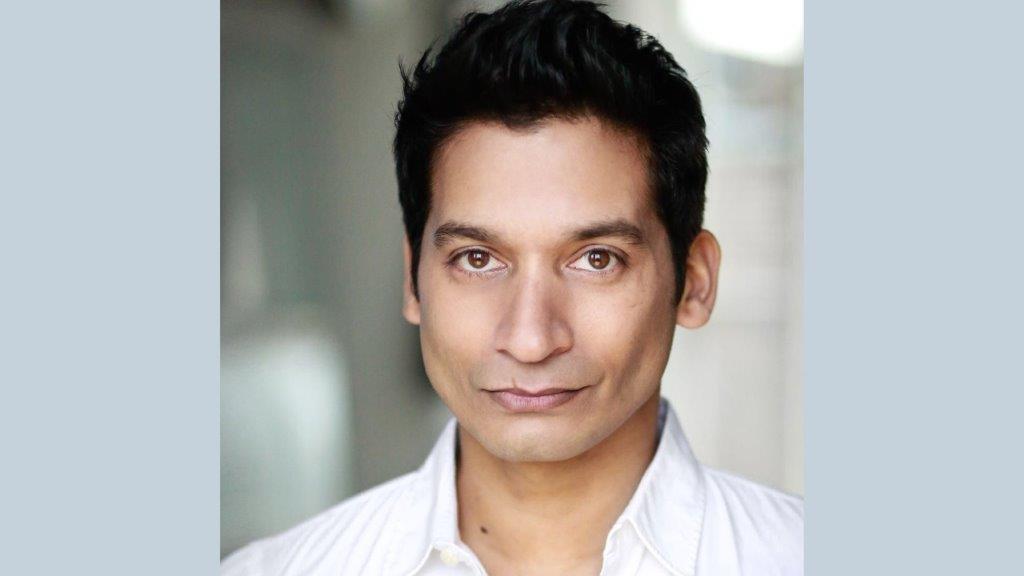 Raj Ghatak appears in Life of Pi at Crucible Theatre in Sheffield. Based on one of the most extraordinary and best-loved works of fiction – winner of the Man Booker Prize, selling over fifteen million copies worldwide – Life of Pi is a dazzling new theatrical adaptation of an epic journey of endurance and hope.

A film of the book, adapted by Ang Lee, was released in 2012.  This stage adaptation comes from Yann Martel who’s works include, works include The Facts Behind the Helsinki Roccamatios (1993), Self (1996), We Ate the Children Last (2004), Beatrice and Virgil (2010

You’re appearing in the stage adaptation of Life of Pi, what can you tell us about it?

This is the world premiere of the bestselling book by Yann Martel, with a film adaptation in 2012 by Ang Lee which won four Oscars. This production with look amazing, the animals are puppets and an ensemble cast tell the story.

As it’s an ensemble cast, we all play more than one character. One that I play is Mamaji, who is the best friend to Pi’s father and he’s the one responsible for giving Pi his name. He’s a jolly character and is very funny and caring – he’s fond of the family, and the affection is reciprocal.

What has surprised you the most about Lolita Chakrabarti’ s adaptation of Yann Martel’s novel?

For me, the biggest surprise is the mesmerising effect of the animal puppets. I’ve never been in a show like this before so it’s an entirely new experience for me. We the cast really become part of the puppets so it’s fascinating to see how it plays out. I saw War Horse and loved it, so to work with one of the creators is massively exciting for me. The play is very sensitive to the book; I was previously in the lead role of Amir in The Kite Runner so I’ve seen how powerful a good page-to-stage adaption can be.

What are the challenges do you think of bringing a well-known book (and film) to the stage?

There are several challenges to overcome in telling the story of a boy who grew up in a zoo, and ends up on a boat in the ocean with a Bengal Tiger. The animals are all puppets, and we’ll also have projection and a soundscape. Max Webster [director], Lolita Chakrabarti [playwright] and Finn Caldwell [puppet and movement director, and puppet co-designer] are all on hand to help us tell this beautiful story. There are definitely some surprises in store, too.

What are you looking forward to most about debuting this play in Sheffield?

What would you say to anyone thinking of coming to see Life of Pi?

Come and see the show! Come and see how the animals will be portrayed, it’s a wonderful production with a great cast and will hopefully give you a magical night at the theatre. It’ll surely be one you won’t forget.

Life of Pi is at the Crucible theatre in Sheffield from Friday 28 June – Saturday 20 July. Tickets are on sale now and are available from the Crucible Box Office in person, over the phone on 0114 249 6000 or online at sheffieldtheatres.co.uk/events/life-of-pi.

Cast Announced for West End Transfer of Life of Pi