“Cheer Up Slug is a really special play for me. It was the first proper full length play I wrote, and has been on various journeys but has found its home with Live Theatre”

Tamsin Daisy Rees is the writer of Cheer Up Slug, part of a double bill of plays at Live Theatre’s exciting re-opening season about young women growing up in the North East.

Cheer Up Slug is a new play by Live Theatre Associate Artist, Tamsin Daisy Rees (Orange Tree Writer’s Collective 2021) about boundaries and behaviour. Will and Bean have been friends forever. But they’re not kids anymore and the adult world is a scary place. In a tent in County Durham, a Duke of Edinburgh Award trip becomes more complicated than either of them planned.

Cheer up Slug is presented alongside Braids at Live Theatre until Saturday 23rd October 2021. More information and tickets can be found here.

Cheer Up Slug is being presented as part of a double bill at Live Theatre, what can you tell us about the play?

It’s these two mates who have grown up together, Will and Bean, and they’re doing their Duke of Edinburgh practice expedition. While they are waiting for Dean to turn up, things get a bit sticky. It’s a funny, awkward, sad play about teenaged relationships and understanding and not understanding the boundaries and care you deserve.

Cheer Up Slug is a really special play for me. It was the first proper full length play I wrote, and has been on various journeys but has found its home with Live Theatre. Anna Ryder is an exceptionally talented director – her vision, care and kindness towards this story has made it what it is.

What inspired you to write Cheer Up Slug?

I wrote Cheer Up Slug before the #MeToo movement, which feels strange now, looking back, and quite significant considering the story has not fundamentally changed throughout all the redrafting. Characters always, generally, come first when I write, and the story follows them.

For this play, my main concern was asking questions about expectation, communication and accountability. Some people have said it’s funny, but also quite sad or dark. And it is a little bit, but I think, and I hope, that it is also honest and quietly angry.

Why was it important to you to explore growing up in the North East in this way?

I wouldn’t say it was necessarily important, but rather I know the landscape of the rural north east like the back of my hand. I don’t know how to write anywhere else with as much authenticity and authority. What other plays set in County Durham can you name in abundance?

What does it mean to you to be part of this double bill?

I am so proud to have this play on alongside Olivia Hannah. Olivia is an exceptionally talented writer, and Braids is brilliant. We both wrote them, or begun writing a version of these plays, around the same time when we were both part of the Royal Court Writers Group North. They were not written in tandem or to be shown next to one another in a double bill form, so I am interested to see how they will read next to one another.

How have you found the process of getting it from page to stage?

Jackie Edwards who plays Bean, and David Fallon who plays Will are not only ridiculously talented actors but what struck me in the rehearsal room was how thoughtful and generous they are with this story, and with treating the characters with such care. Same goes for Anna Ryder, and Anna Orton, the designer. I think this is what has made this production particularly special.

What would you say to anyone thinking of coming to see Cheer Up Slug and the double bill?

I was having a pint with my girlfriend’s mates the other week for Mel’s birthday and Dobbie had said that he’d seen posters for Cheer Up Slug and Braids everywhere and congratulations and all of that, which was very lovely. And he said that he’d come and see it but he probably wouldn’t get it, cos theatre goes over his head (I think that’s what he’d said? We were a few drinks in to be honest). And I said to Dobbie, if it does go over your head or you don’t “get it” then that’s on me, and not on you. Why would you want to write something that goes over someone’s head? If you’re thinking of coming to see the double bill but think you might not “get it”, you will (my girlfriend said that Dobbie would get it).

Braids and Cheer Up Slug are both funny, thoughtful, quick witted, smart, uncomfortable plays that are desperately needed right now. 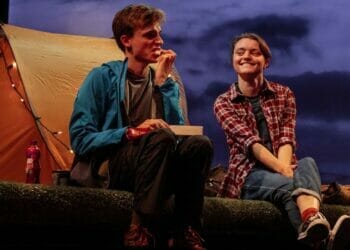 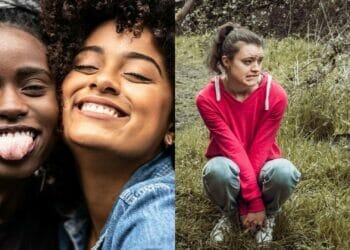 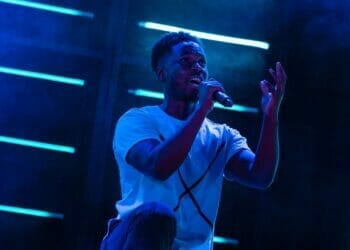 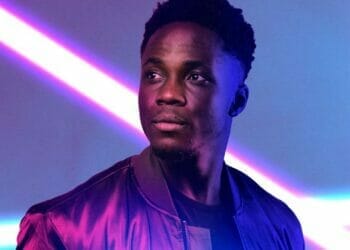