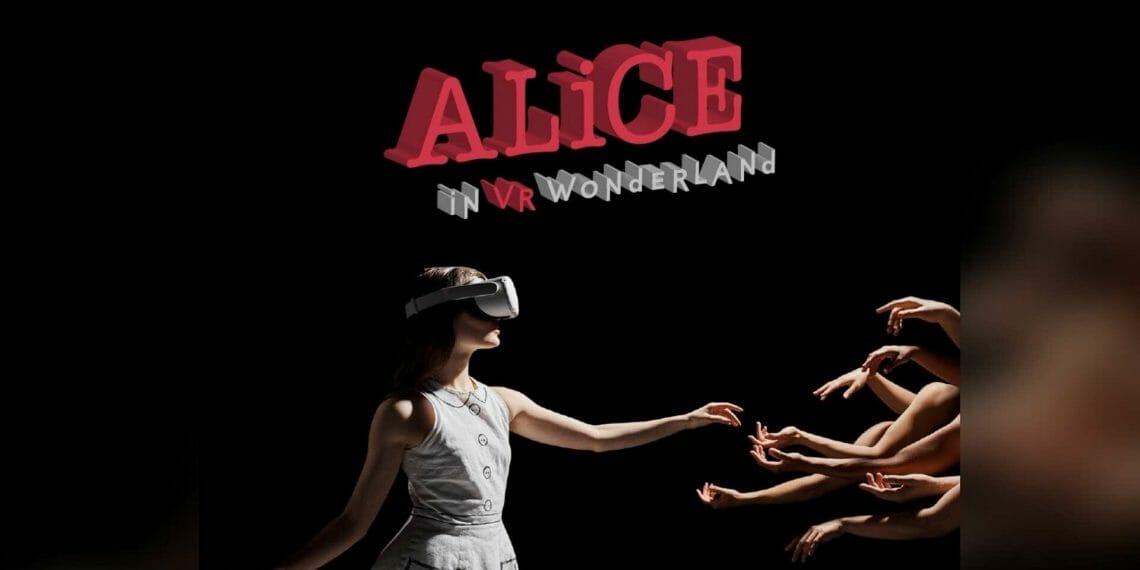 World-renowned Jasmin Vardimon Company and McArthurGlen Designer Outlets are collaborating to bring dance to the people, through a multi-sensory experience tour. Alice in VR Wonderland is an immersive, adaptation of the timeless tale by Lewis Carroll.

The experience is a re-imagined take on this timeless tale, presented through the filter of Jasmin Vardimon’s unique creative process.

Audiences will be invited to enter a specially designed truck for a 20-minute experience. Using a VR headset and 3D sound, audience members will be immersed in a spectacular 360 degree virtually reality wonderland and feel up close with the talented performers of the Jasmin Vardimon Company in this magical, multi-sensory adventure.

This innovative new project has been made possible with the support of McArthurGlen Designer Outlets, Arts Council England, The Gulbenkian Theatre, Kent County Council and DanceEast, and comes at a vital time following the impact which the creative industry has faced since the global pandemic. 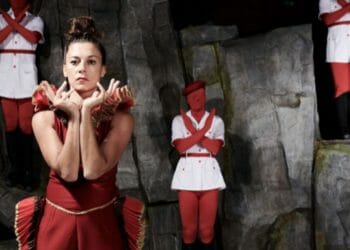 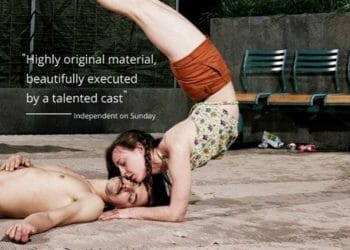 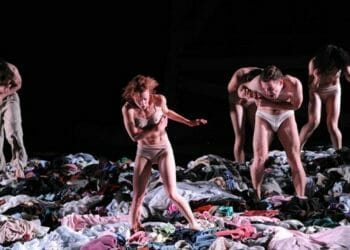 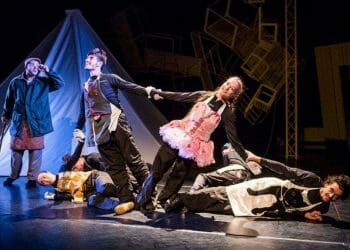