BAFTA-nominated John Fitzpatrick’s brand new play Reared will debut at Theatre503 this April. With unfailing humour, Reared tackles intergenerational conflict, postnatal depression, and the role of the Irish mother in the ‘sandwich’ generation caught looking after both their children and their parents.

Under one roof, three generations of Anglo-Irish women try to find space for a fourth. As Caitlin waits for life to begin, her grandmother Nora fears the end and Eileen frets about them both. Between her mother-in-law’s incipient dementia and her daughter’s struggle for independence, Eileen finds herself battling to adjust her household and wrangle her husband.

The Constitution of Ireland holds that the family is the cornerstone of society and at the heart of the family is the mother. As Eileen struggles to find some sort of control over her life she begins to see that the enemy might not be a controlling mother-in-law or an ineffectual husband but rather the roles they have been forced into.

Writer John Fitzpatrick comments, “At the heart of this play, I hope there are warm, funny, hard-working women. Society has set them against one another and yet, through their resilience, they manage to deeply care for and protect each other. Reared had to be funny because the women I’ve grown up with in Ireland are the wittiest people I know and I’d be doing them a disservice if my characters didn’t at least try to match their level of humour.”

Reared will also take part in Theatre503’s Rapid Write Response. Writers are invited to see the new work and write a 10 minute play in response to it. These will need to be submitted by Monday 9th April. The company will read and choose between six and eight short plays which will be read and partly staged on Sunday 22nd and Monday 23rd April. 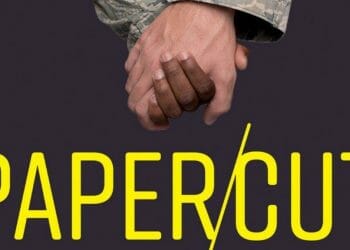 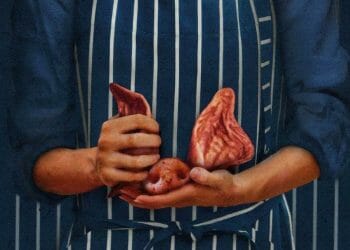 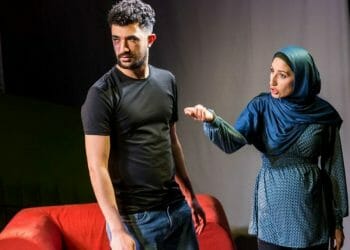 First Look: There is a Field at Theatre 503 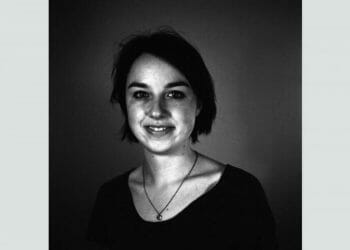 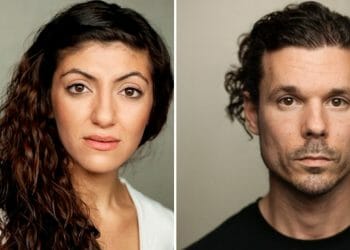 Theatre503 Will Kick Off 2019 With English Translation of Cuzco 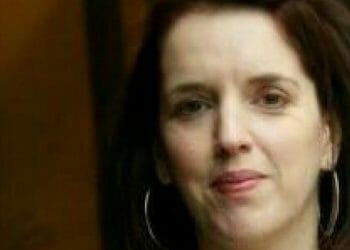