Lambert Jackson Productions and The Theatre Café announce the return of Leave a Light On, the online concert series. 70 performances from across the two series will be re-streamed, featuring Zoe Birkett, Jordan Luke Gage, David Hunter, Cassidy Janson, Lucie Jones, Beverley Knight and Layton Williams among many others. Running every day at 5pm and 8pm from 15 March – 24 April 2021 via Stream.Theatre

Leave a Light On, was launched in response to the Covid-19 pandemic and consequent national lockdowns. It presented a variety of performances livestreamed from artists’ homes, to provide income for performers who found themselves without work, supporting almost 80 artists across its two series, as well as offering entertainment to audiences unable to access live shows.

Jamie Lambert and Eliza Jackson said today, “Leave a Light On was born out of the pandemic and the industry’s closure – we wanted to provide artists with the opportunity for paid work, and were thrilled we were able to support almost 80 performers across the two series. We’re incredibly proud of both series and the sheer quality of these at-home concerts, so are delighted to be able to share many of these performances with audiences again!”

Schedules for each week can be found here: 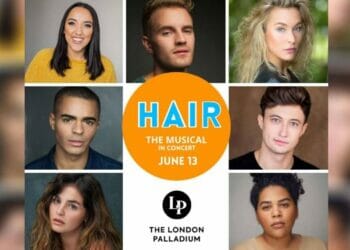 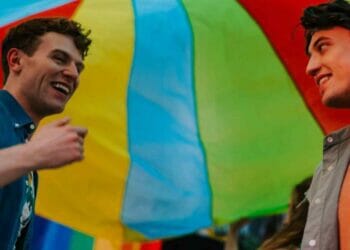 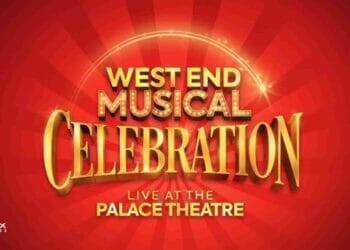