Line-Up Announced For First Week Of Leave A Light On

Leave A Light On Line Up Week

For a fee of £7.50, significantly less than a ticket to a show, audiences around the country will be able to access a live concert from their favourite West End performer from the best seat in the house – their own home!

There will be three concerts a day on weekdays. The fee per show will be split between the artist, who will have the highest percentage, Lambert Jackson and the Theatre cafe to cover running costs, and the streaming and licensing fee. There are also ongoing discussions about charity partnerships to further help those in our industry who are in need during this difficult time.

Details of how to stream and further line ups will be coming very shortly – please keep an eye on the Lambert Jackson and The Theatre Cafe social accounts. 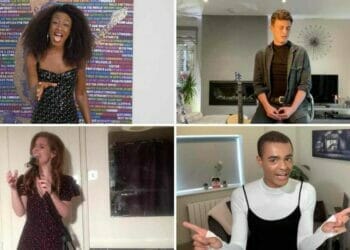 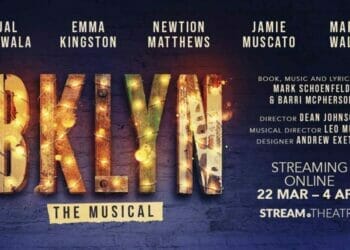 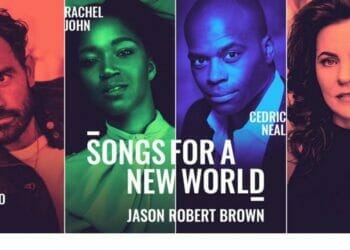 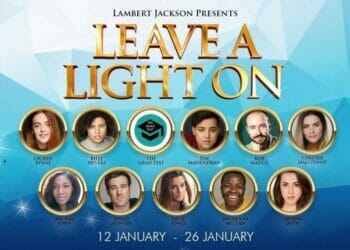 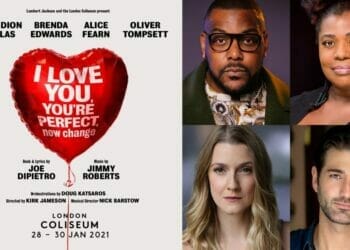