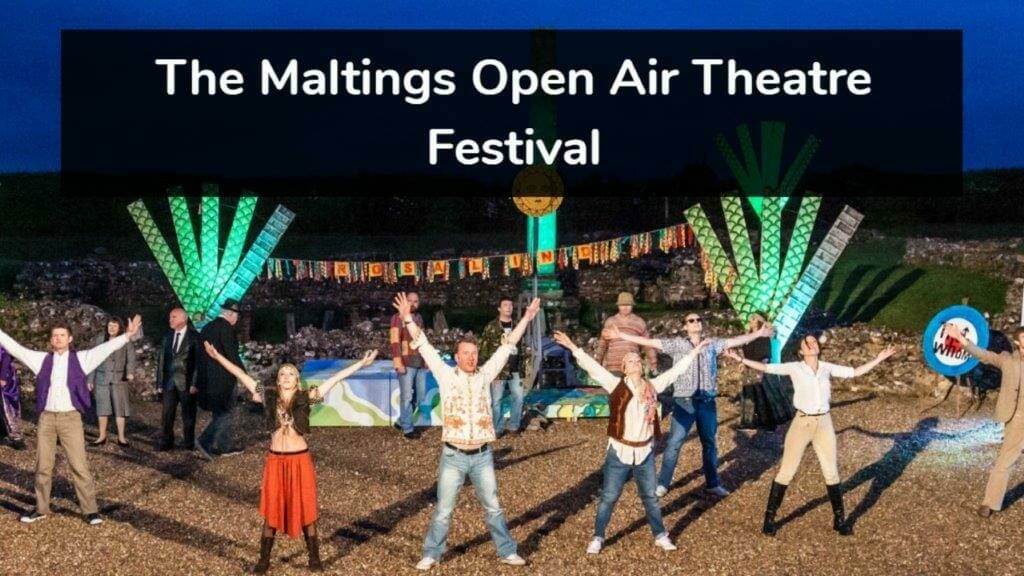 Hot on the heels of the re-ignition of outdoor performances, The Maltings Theatre will present a two-week open air festival of Shakespeare (and more) at the atmospheric Roman Theatre of St Albans during August.

The Maltings Theatre’s own productions of Henry V and The Merry Wives of Windsor will feature throughout the two week run and performances of both plays will bookend the programme opening on Friday August 14th and closing on Monday August 31st.

“It’s a really exciting time!” asserts Maltings Artistic Director Adam Nichols.  “Having led the successful campaign to persuade the government to allow live open air performance to restart, we’re delighted to be one of the first venues in the country to bring back live theatre to audiences in the historical and beautiful surrounds of the Roman Theatre of St Albans.  It is said that Shakespeare himself completed many of his finest works during lockdown, so it seems appropriate for us to be presenting a range of the great man’s plays this summer.”

With strict planning and safety measures in place, the venue will be able to accommodate 220 audience members utilising the full height and all three levels of the atmospheric amphitheatre for the first time in the modern era.

Adam Nichols will be directing a musical version of The Merry Wives of Windsor set during a summer music festival where a group of 80s rockers are on the comeback trail. Complete with big hair, glitter, tight pants and shoulder pads, Shakespeare meets Spinal Tap where 80s supergroup Spirit of Wantonness perform classics from the decade by Bonnie Tyler, Heart, Bon Jovi, and Guns ‘n’ Roses.

In his directing debut for The Maltings Theatre, the award-winning director Matthew Parker reimagines Henry V in an outdoor classroom where a group of eager drama students and their teachers come together – at a socially safe distance of course! – to bring this rousing, moving, and frequently funny play to life.  This production promises to be a feisty, fast-paced adaptation of Shakespeare’s classic text.

The full programme and tickets can be found here. 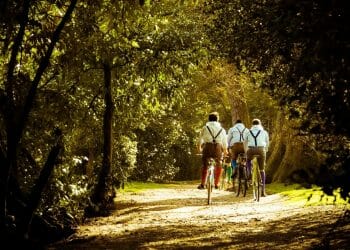 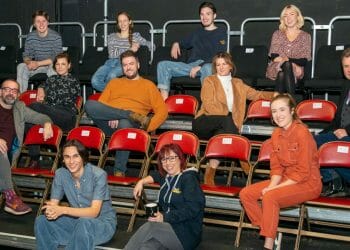 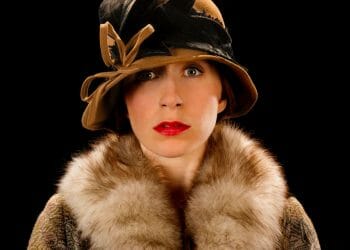 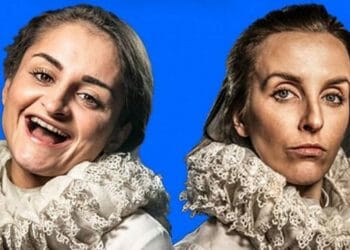 The Handlebards’ All-Female Company to Tour Macbeth Across The UK 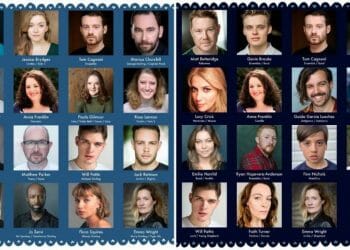 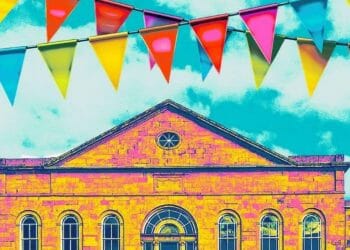