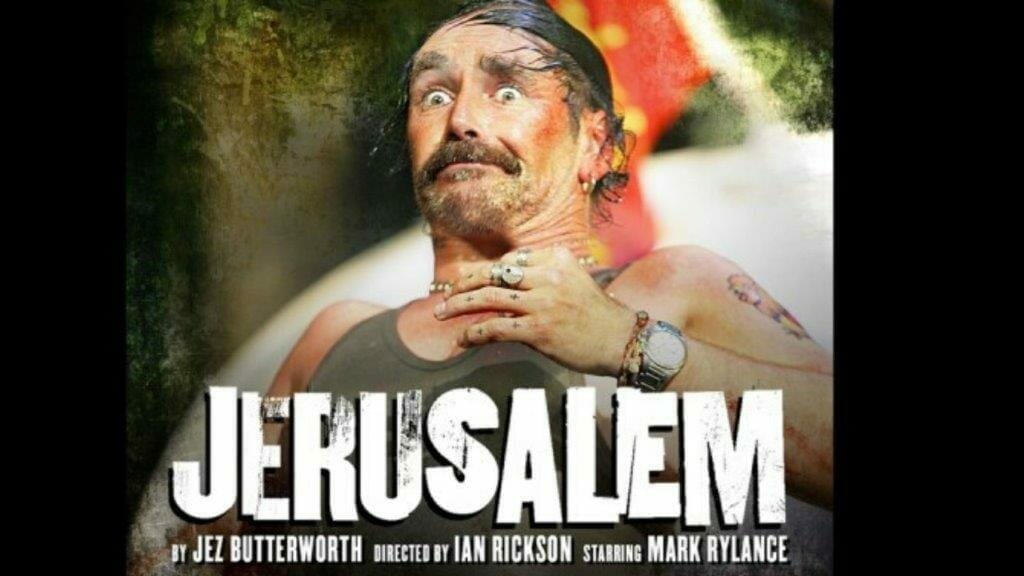 Sonia Friedman Productions has confirmed a brand-new revival of Jez Butterworth’s Jerusalem play is in the works and will see Mark Rylance reprise his critically acclaimed role as Rooster Byron.

Jez Butterworth’s award-winning play about English myths and a nomadic caravan dweller is coming back to the London stage in 2021. The play made its world premiere at the Royal Court Theatre in summer 2009 before eventually transferring to the West End for a triumphant run at the Apollo Theatre, followed by a huge stint on Broadway and another return to The Apollo in 2011.

Mark Rylance, who won both a Tony and Olivier Award for Best Actor for his performance in Jerusalem, is set to reprise his highly praised role. Ian Rickson, who directed the original London production of Jerusalem, will also return to direct the revival. Further casting along with the creative team are expected to be announced in due course.

Performance dates and a West End venue for the new production have yet to be announced but the show is set to run sometime next year in 2021. 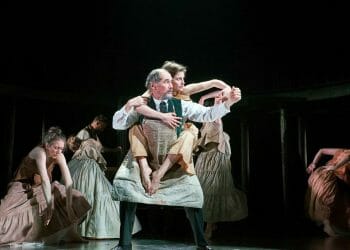 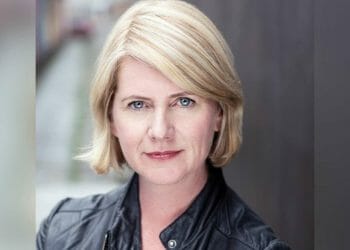 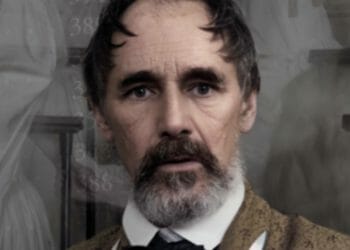 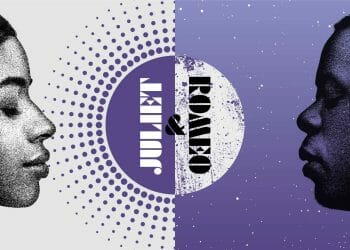