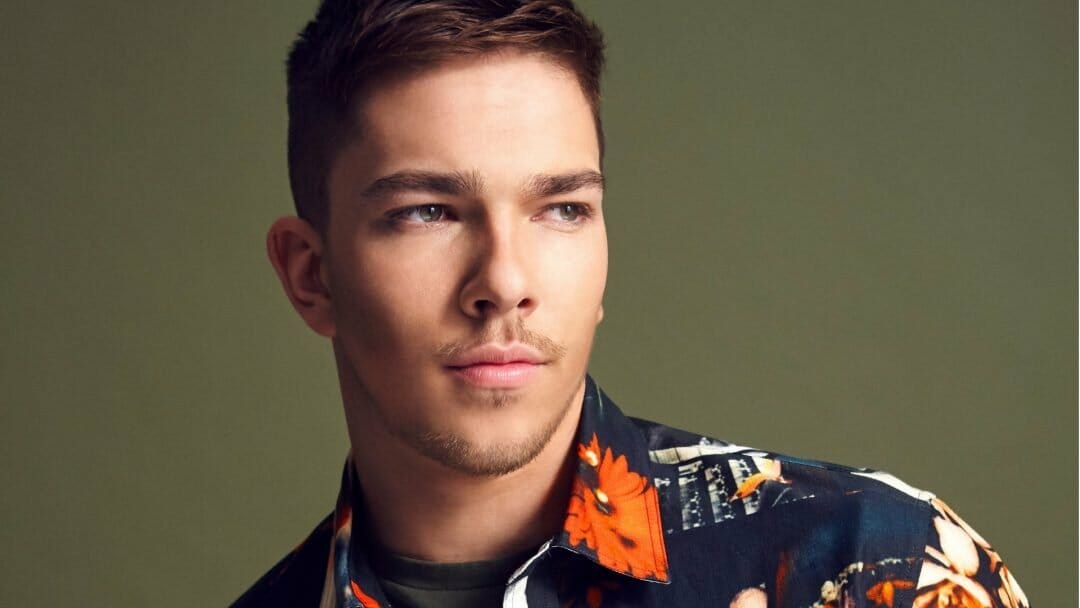 Matt Terry to Continue in Madagascar The Musical Through 2019

Madagascar – The  Musical has confirmed that X Factor Winner Matt Terry will continue in the role of Alex the Lion on the critically acclaimed UK tour for 2019.

Since winning X-Factor, Matt has been non-stop. He’s been recording music all over the world including Miami, LA and Scandinavia. After a top 3 hit with Ed Sheeran penned winner’s single When Christmas Comes Around, he released his debut album ‘Trouble’ in November 2017. His first single from the album, Sucker For You has had nearly 60 million streams on Spotify. After Sucker For You, Matt went back to his Spanish childhood by featuring on Enrique Iglesias’s smash single, Subeme La Radio alongside Sean Paul.  Matt’s role in Madagascar has been hailed as a triumphant debut theatre performance. Receiving 5 star reviews across the tour.

Matt says; ‘I’m having such an amazing time touring in Madagascar the Musical, the audiences have been fantastic and I’m so excited to be staying with the company to tour into 2019.  The show brings together everything you will know and love from the Dreamworks film with an immense score and amazing sets, costumes and puppets.  It’s an awesome night out for the whole family and I hope to see you there! ‘

Based on the smash DreamWorks animated motion picture, Madagascar – The Musical follows all of your favourite crack-a-lackin’ friends as they escape from their home in New York’s Central Park Zoo and find themselves on an unexpected journey to the madcap world of King Julien’s Madagascar. 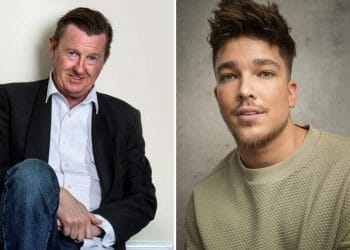 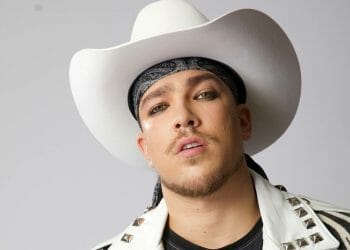 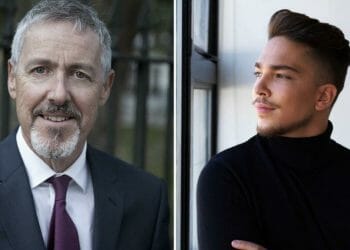 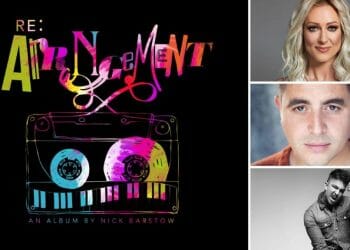 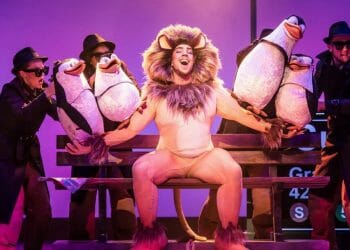 Review: Madagascar The Musical On Tour