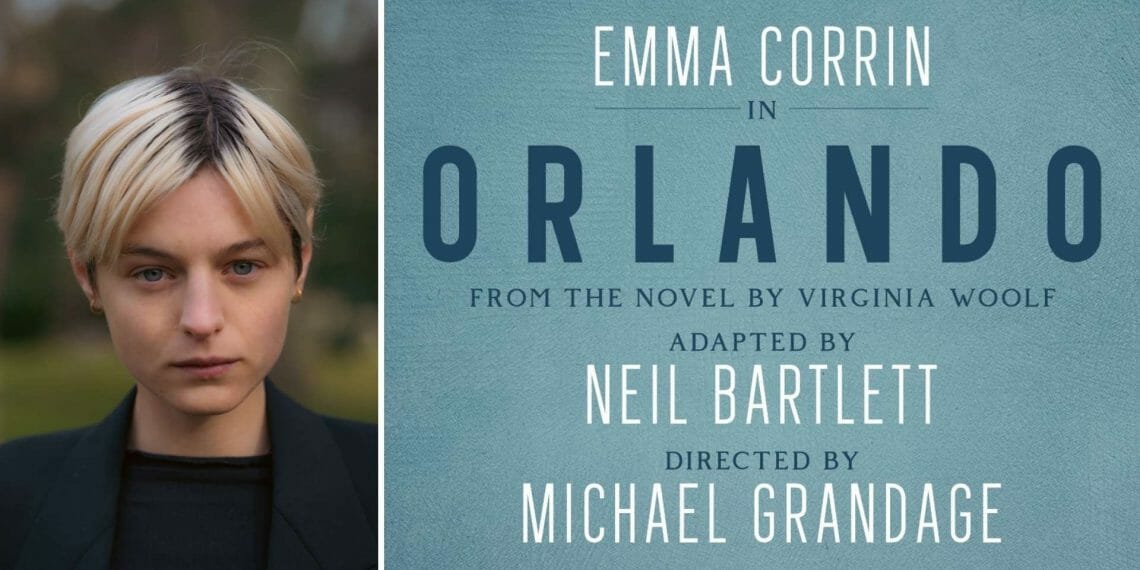 Emma Corrin to star in Orlando

The Michael Grandage Company today announces that Emma Corrin will return to the London stage as the title role in Orlando, from the novel by Virginia Woolf in a new version by Neil Bartlett.

Michael Grandage directs, reuniting him with Corrin, following their recent collaboration on the feature film My Policeman for Amazon. The production will debut in the West End in late Autumn, with full dates and theatre to be announced shortly.

Michael Grandage said today, “Neil Bartlett’s joyous new adaptation of Virginia Woolf’s Orlando dances through time and gender, challenging us to remember that nothing really matters except the courage to be yourself. It is one of the most surprising stories in the English language, and with its inspiring vision of all bodies having equal rights to love, I’m delighted that MGC is returning to the West End with Emma Corrin to bring this timely story to a whole new audience.”

Continuing their commitment to accessible ticket prices across their productions, MGC will have £10 tickets available across the run.

Emma Corrin returns to the stage to play Orlando, following their Olivier Award nominated performance in Anna X (Harold Pinter Theatre). For television, their credits include playing Lady Diana Spencer in the award-winning The Crown – for which they won a Golden Globe and Critics Choice Award, as well as receiving a SAG and Emmy nomination. Emma will go on to star in the upcoming films My Policeman and Lady Chatterly’s Lover and limited-series Retreat.

To sign up for advance information and access to priority booking for the production, please register your interest at https://www.michaelgrandagecompany.com/productions/theatre/orlando. 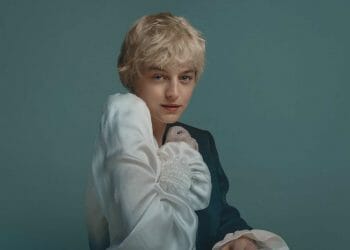 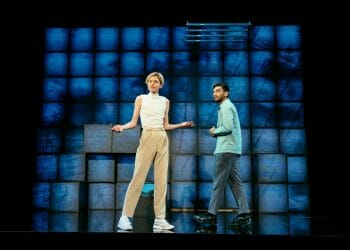 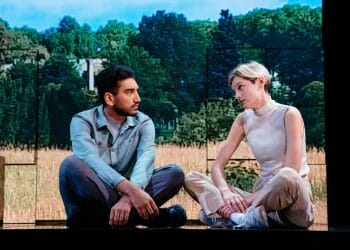 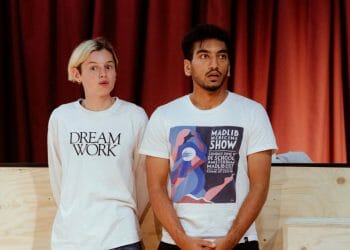