My Sons A Queer But What Can You Do Turbine Theatre

My Son’s A Queer But What Can You Do, written by and performed by Rob Madge (Oliver!, Les Misérables) and directed by Luke Sheppard (& Juliet, In The Heights) celebrates the joy and chaos of raising a queer child, and runs at the Turbine Theatre for a limited run from 17 June until 03 July.

When Rob was 12, they attempted to stage a full-blown Disney parade in their house for their Grandma. As Rob donned a wig and played Mary Poppins, Ariel, Mickey Mouse and Belle, their Dad doubled as Stage Manager, Sound Technician and Goofy. Unfortunately, Dad missed all his cues and pushed all the floats in the wrong direction. Mum mistook Aladdin for Ursula. The costumes went awry. Ariel’s bubble gun didn’t even work properly. Grandma had a nice time though.

Join Rob as they delve into the archives of their old home videos in attempt to recreate this parade and celebrate the joy that can be discovered when parents champion the creativity and absurdity of their child.”

Paul Taylor-Mills, Artistic Director, The Turbine Theatre, said “Over the last year we’ve all spent a lot of time online. We’ve seen performers relish in the digital world and seeing Rob’s rise to social media notoriety has fascinated me. The first time I watched one of Rob’s childhood videos I burst into tears. It reminded me of my childhood and that there is another side of the queer narrative that is often presented on stage. And that was that, we set about sharing Rob’s beautiful story with more people.

I have been transfixed, entertained and completely moved by the videos Rob shared. Rob has a touching honesty that is impossible to resist and I can’t wait to share My Son’s A Queer But What Can You Do with our audiences at The Turbine Theatre.‘’ 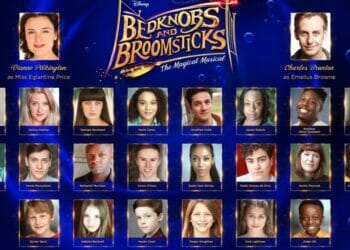 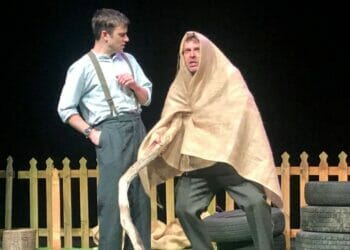 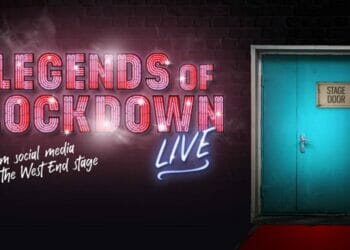 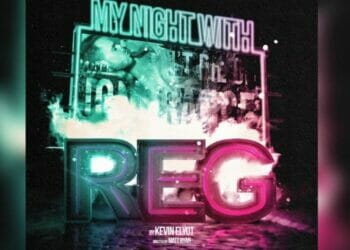 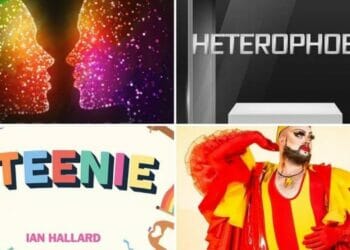 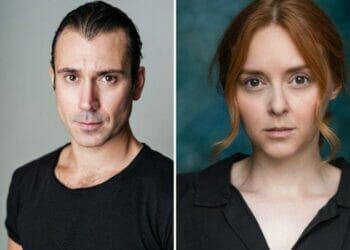