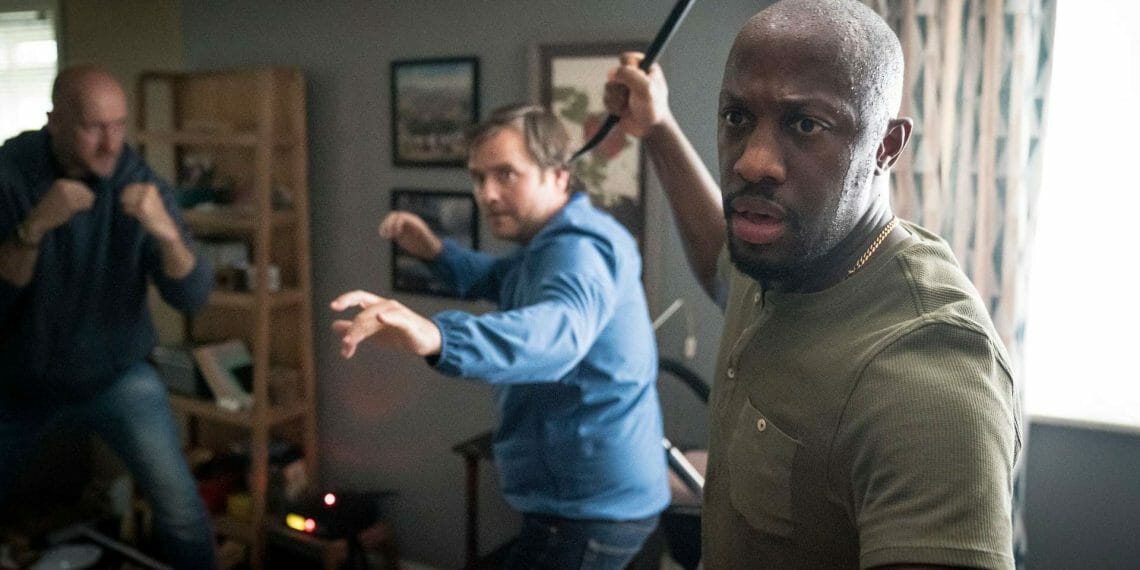 Neil Maskell Michael and Giles Terera Delroy in Death of England Face to Face at the National Theatre. Photo by Steffan Hill.

Written by Clint Dyer (Get Up Stand Up!), Deputy Artistic Director of the National Theatre, and Roy Williams (Sucker Punch), and directed by Dyer, this will be the first time the trilogy will be available to watch together with each part filmed in a different theatre at the NT.

“We’re honoured to have been nominated for a BAFTA in the Single Drama category for Death of England: Face to Face. Filmed and conceived entirely during the pandemic, we saw this standalone film as an opportunity to put the two characters (Michael and Delroy) from the first Death of England and Death of England: Delroy productions quite literally face to face. It was a thrilling experience to be creating a film that pushed the boundaries of filmmaking, without compromising on the intimate and direct experience delivered on stage. We made a film, my debut, that could only have been made at the NT, nowhere else would have given us the kind of freedom we needed to be this creative. It’s exciting to see this film being celebrated at this year’s BAFTA awards and we’re delighted to be able to share the full trilogy with audiences around the world on NT at Home soon.”

Death of England: Face to Face was first released in Curzon cinemas across the UK and then premiered on Sky Arts in November 2021. 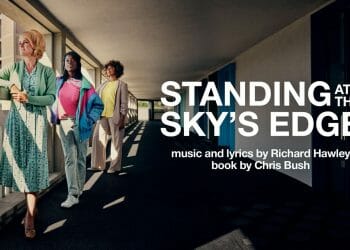 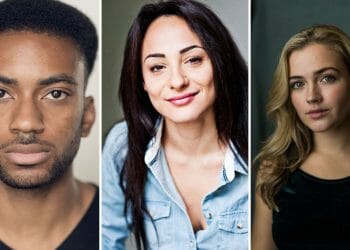 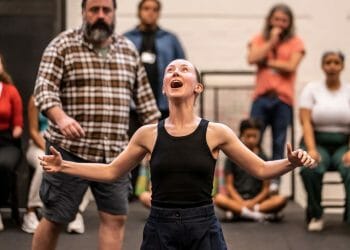 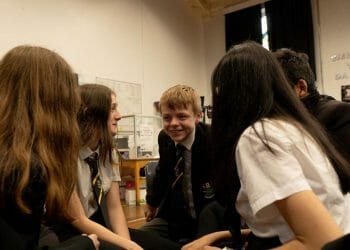 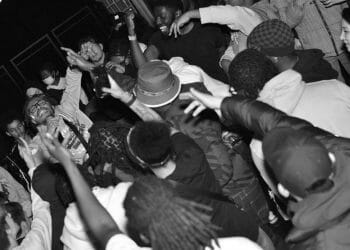 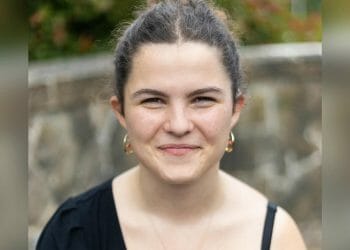