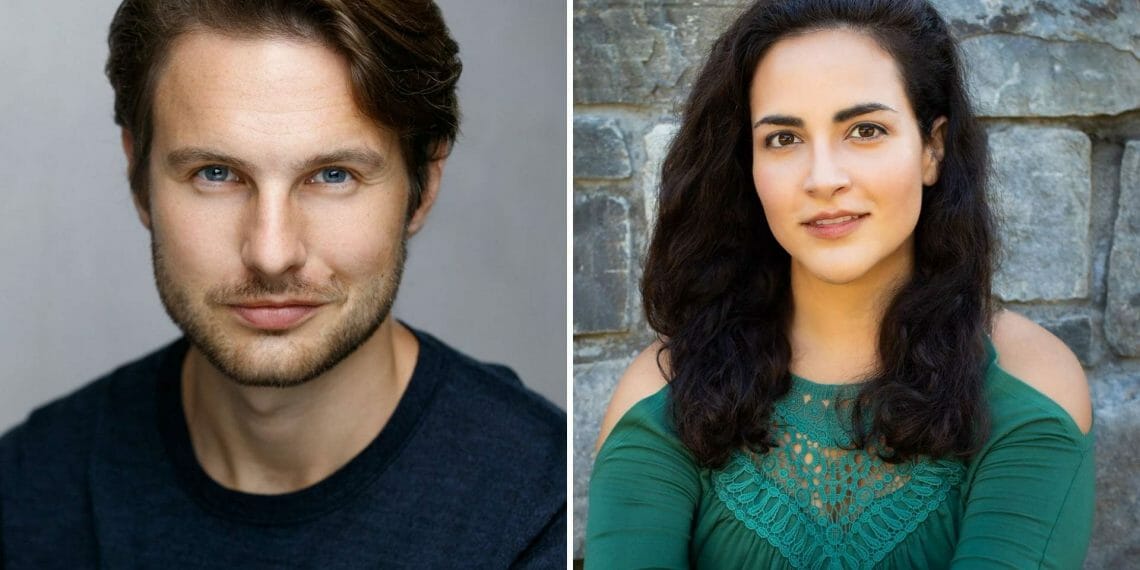 Andrew Lloyd Webber and Cameron Mackintosh announce new casting for The Phantom Of The Opera at Her Majesty’s Theatre from Monday 1 August 2022 as the production extends its booking period until 17 December 2022.

Killian Donnelly will continue as The Phantom alongside Lucy St. Louis as Christine Daaé. Joining them will be Matt Blaker as Raoul and Kelly Glyptis as Carlotta.

Also continuing in the cast are Matt Harrop as Monsieur Firmin, Adam Linstead as Monsieur André, Greg Castiglioni as Ubaldo Piangi, Francesca Ellis as Madame Giry and Ellie Young as Meg Giry. At certain performances the role of Christine Daaé will be played by Holly-Anne Hull.

Musical Supervision is by Simon Lee. The Production Design is by Maria Björnson and the Set Design is adapted by Matt Kinley with Associate Costume Design by Jill Parker, Lighting is by Andrew Bridge with Associate Lighting Design by Warren Letton, Sound is by Mick Potter. The Musical Staging and Choreography is by Gillian Lynne, recreated and adapted by Chrissie Cartwright. Originally Directed by Harold Prince, this production is Directed by Seth Sklar-Heyn. 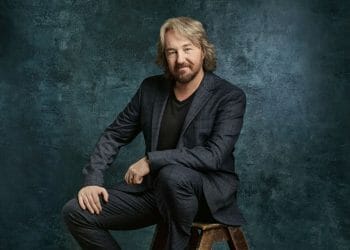 John Owen-Jones Announces Three Shows, including a night at Her Majesty’s Theatre