Monday Night at The Apollo

Newly revised dates have now been confirmed for Monday Night at the Apollo – a brand-new concert series for 2021, to be performed in front of socially distanced audiences at the Apollo Theatre on Shaftesbury Avenue, and simultaneously livestreamed to viewers at home via the theatre discovery platform Thespie, which is dedicated to bringing the best live and recorded theatre to audiences around the world

Originally scheduled for earlier in the year, the concerts have now been rescheduled to reflect the recently announced government roadmap for the lifting of restrictions. Tickets are on sale now for Monday 24 May, Monday 14 June and Monday 5 July. The producers will continue to review each date as it approaches and react according to government guidelines at the time.

The series will feature intimate evenings of conversation and song hosted by Greg Barnett (Miss Littlewood, Swallows and Amazons), with some of the West End’s best-known performers singing an eclectic mix of music from their favourite genres. Performers will share their most cherished memories and experiences from their careers, alongside performances of music which is personal to them, in a relaxed and informal theatrical celebration.

Monday Night at the Apollo has been conceived of to support the theatre industry, and a percentage of profits will be donated to Acting for Others, an organisation made up of 14 individual theatrical charities.

Whilst individual concert line-ups have not yet been confirmed, performers who are committed at this stage to appearing in the series include Aimie Atkinson (Six, Pretty Woman), Declan Bennett (Jesus Christ Superstar, Once), Rosalie Craig (Company, City of Angels), Arthur Darvil (Once, Sweet Charity), Hadley Fraser (Les Misérables, City of Angels), Lucie Jones (Waitress, Rent), Cedric Neal (Chess, Mowtown the Musical) and Jamie Muscato (Heathers, West Side Story). Further artists will be announced in due course.

The announced artists have agreed to have their names associated with ‘Monday Night At The Apollo’ to show their support for both this production as well as the wider reopening of the industry. Their performances will be subject to availability and any changes to the cast will be announced on a rolling basis. Announcement of line-ups for individual dates will happen at least four weeks prior to each.

Producers Greg Barnett and Hugh Summers said, “We’re excited to be announcing revised dates and further cast for ‘Monday Night At The Apollo’. With the announcement of the Government’s new roadmap to easing social restrictions, we can all feel more hopeful for the wider reopening of the industry later this year. Public health and the safety of our audiences are still our utmost priority and the performances will adhere to the current government guidelines. As such, we expect at least the first two performances to feature socially distanced houses, with hope that we will be able to welcome a full audience for our final show. Furthermore, all three performances will still be livestreamed to viewers at home via Thespie.com. With this said, the industry faces huge challenges in its recovery and we still hope to be able to raise funds for ‘Acting For Others’ to continue to support the thousands of freelancers who continue to be hit hardest as our sector remains closed. Theatre and its audiences know how vital it will be to support each other on the road to recovery and in these seemingly crucial final months, we ask your support, kindness, and when needed, patience, as we embark on our journey back to the stage.” 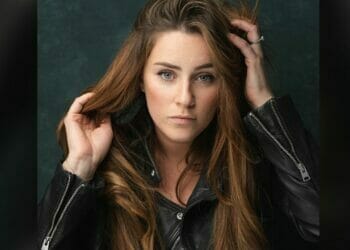 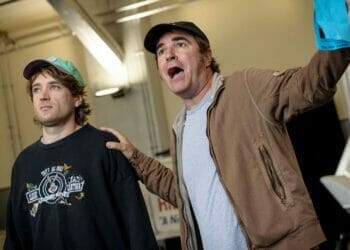 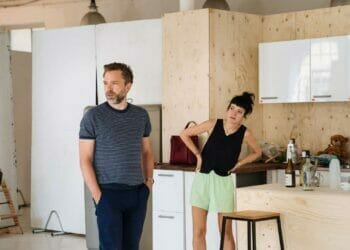 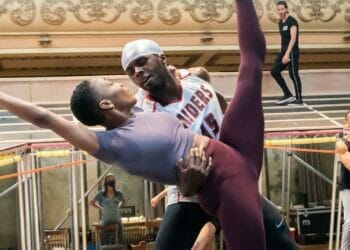