Headlining the Reset Season is a five-week Central London transfer of Parabolic’s hit show Crisis? What Crisis? (20 July – 21 August). Following a whirlwind year of debating government legislation, Parabolic puts audiences in the political driving seat with their immersive production set in 1979. Jim Callaghan’s Labour Government has a working majority of zero. Parliament is deadlocked. The workers are on strike. And your advice and actions will change the country forever.

The production takes place in a 1970’s office setting minutes from New Diorama Theatre, where audiences will be engaged in the high-stakes world of 1970s party politics. With hundreds of possible scenarios, every decision will shape the outcome  of the production as audiences work to end the deadlock, rescue the government, survive the vote of no confidence, keep the trade unions on side, and avoid plunging Britain into chaos.

With a range of invited political guests joining audiences the return of CRISIS? WHAT CRISIS? promises to be one of the most ambitious shows Off-West End this summer.

Nationally-acclaimed youth company Company Three present Eighteen (23 – 24 July). Eight ‘brand-new’ eighteen-year-olds invite you to the birthdays that got taken away by lockdown. Created by young people who all turned 18 during lockdown, working with director Philip Morris and theatre-maker Angie Peña Arenas.

Acclaimed for its sell-out premiere at the Edinburgh Fringe, Civilisation (27 July – 7 August) by Jaz Woodcock-Stewart with Morgann Runacre-Temple, produced by Antler, now receives its long-overdue London run. A blazingly original, critically acclaimed collision of theatrical realism and contemporary dance – excavating a day in the life of a woman following a tragic event With music by ABBA and Bach.

NDT Associate Ensemble The PappyShow return with their follow-up to their hit show BOYS. Girls (17 – 21 August) spans decades of lived experiences in a whole-hearted display of what it felt like to be a girl and a reclamation of all things loved, lost, desired, and fought for. Raucous, tender, and unapologetic. Someone else can tidy up.

Finally, in response to the upset and uncertainty of the last year, New Diorama have commissioned NDT Associate Ensemble Rhum + Clay to create a show built for schools and community settings. The production will tour schools reaching hundreds of 7–11-year-olds to playfully explore the impact of change, why it happens – and how to deal with it. Everything Has Changed (20 – 21 August) will also play two performances at New Diorama for local families this summer.

New Diorama Theatre’s Artistic & Executive Director, David Byrne, says “We’ve made it through the last year and now it’s time to make it count. Announcing these five ambitious ensemble shows is more than just a great programme of theatre it’s a statement of intent. More than ever before New Diorama is the home for the best new theatre companies that want a big canvas to re-imagine the world. Our stage may be small, but the scale of our artistic vision and impact is not.

Alongside this Reset programming, next week we are announcing the most ambitious artistic development programme we could imagine and then, later in the summer, we will reveal our full 10th Anniversary Season. In short: we are back, we are raring to go, we’re not going anywhere and we’re just getting started.” 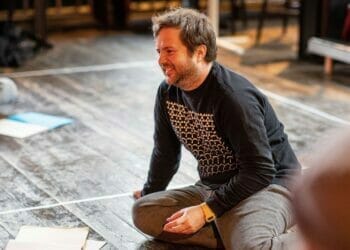 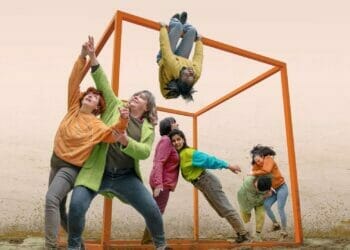 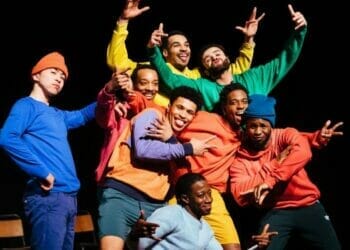 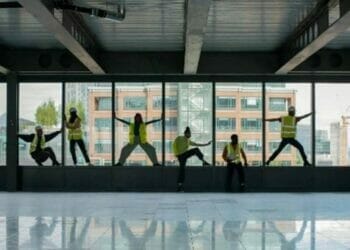