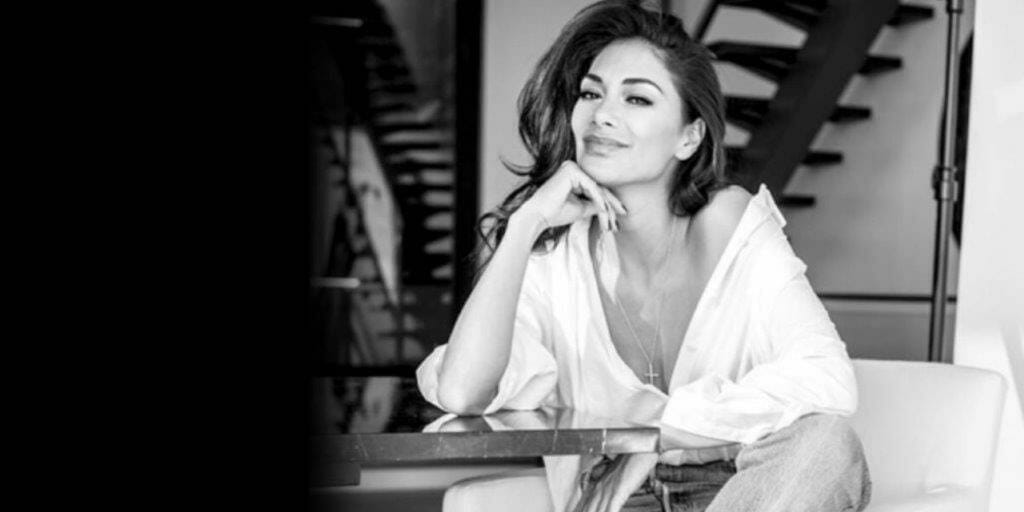 Nicole Scherzinger to Perform at the Boulevard Theatre

Grammy-nominated singer-songwriter Nicole Scherzinger will host and perform two intimate shows in London on December 8th and 9th at the Boulevard Theatre, Soho.

The world-renowned performer will take to the stage and sing numbers from the musical theatre world, as well as some of her favourite classics and standards.

Scherzinger’s versatility as a performer has brought her to stages globally, from stadiums to the theatre. Her acclaimed appearance on London’s West End garnered her a nomination for a Laurence Olivier Award, for her debut performance as “Grizabella” in a revival of Andrew Lloyd Webber’s Cats. More recently, she was personally invited to perform alongside Andrea Bocelli for two nights at his sold-out Madison Square Garden shows, where she received emphatic applause for her interpretation of “Never Enough” from The Greatest Showman.

Nicole is currently a judge on X Factor: Celebrity, as well as the recently-announced X Factor: The Band, in addition to her role as a judge on The Masked Singer USA and Australia’s Got Talent. This week, it was also announced that she will be reuniting with The Pussycat Dolls for a highly-anticipated UK tour in Spring 2020.

Scherzinger has accrued #1 singles on both sides of the Atlantic, selling over 37 million singles worldwide: 16 million records as a solo artist and a staggering 54 million albums as the lead singer of The Pussycat Dolls, making them one of the best-selling girl groups of all time. She has graced US television screens in ABC’s remake of “Dirty Dancing” where she played the lead role of “Penny” and voiced the role of “Sina” in Disney’s animated Blockbuster “Moana.” While a judge on X- Factor UK, she was instrumental in the successful careers of many artists, including One Direction.

Nicole Scherzinger will perform two special one-off shows at the Boulevard Theatre, London on December 8th and 9th. Seated tickets at £42 and standing at £26. For further tickets and details, please visit the website. 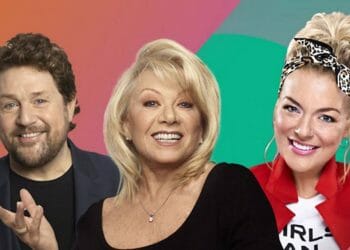 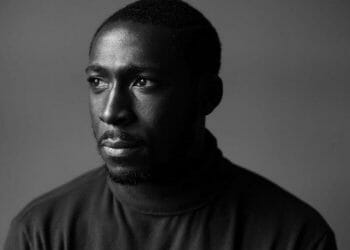 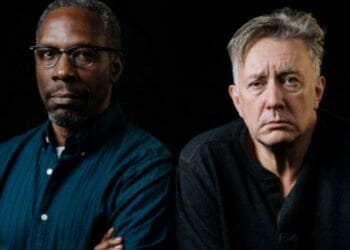 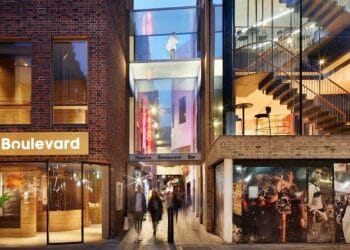 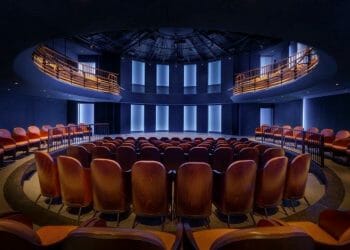