Nigel Havers, Denis Lawson and Stephen Tompkinson To Star in 2019 Tour of ART

David Pugh said, “Dafydd [Rogers] and I have been privileged to produce Yasmina Reza’s modern comedy masterpiece for over twenty years now. It is no exaggeration to call it one of the most successful plays of all time, and we are excited to bring this production to even more audiences throughout the country on its 2019 tour.”

Based on the original production by Matthew Warchus, ART will be directed by Ellie Jones, with design by Mark Thompson, lighting by Hugh Vanstone, sound design by Mic Pool, original music by Gary Yershon, fight direction by Terry King and casting by Sarah Bird CDG. 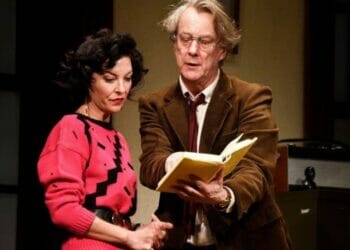 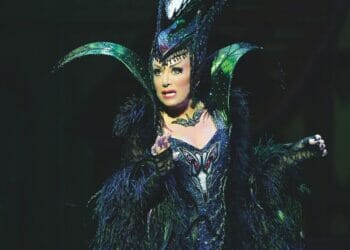 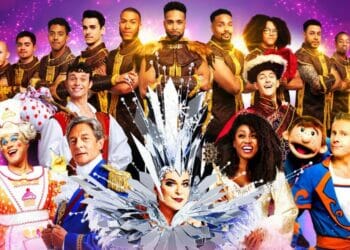 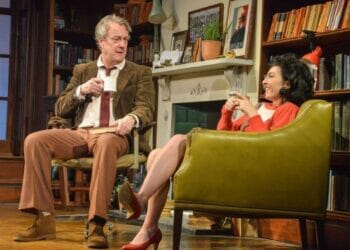 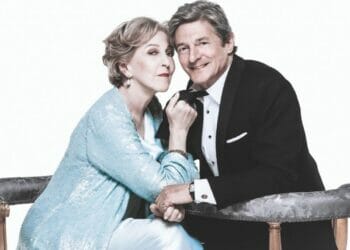