In this series of NYT Interviews we chat to the directors behind these shows and in this final interview we speak to Alice Knight, Director of Blue Stockings.

You’re directing Blue Stockings at The Yard Theatre as part of the NYT East End season, what can you tell us about the play?

It’s a play about women studying at Cambridge university at the end of the 19th century. They didn’t have the right to graduate like the men so they were fighting to change that. The play shows the prejudice they were up against in terms of gender and class. They encountered lots of bullying from the establishment who were deeply unsettled by the idea of women being seen as the intellectual equals of men, preferring to keep them tucked away in the domestic sphere.

It’s set in 1897, how do you make sure the content feels relevant today when you are directing?

I think the subject matter is incredibly relevant because it’s about privilege and elitism and exclusion. It’s also about young people searching for self-fulfilment and figuring out how to find their footing in the world. Kate Lane, the designer of the show, has incorporated contemporary elements into the set and we’ll be playing at the Yard which has a very ‘now’ vibe – we were keen for the production to feel fresh and not like an exhibit in a museum!

You were the recipient of the 2014 Bryan Forbes Director Bursary Fund, how did that help you get to where you are today?

It was amazing because it’s started a longstanding collaboration between me and the National Youth Theatre which has been really important to me. I’ve worked with lots of extraordinarily talented members now across several courses and seasons, which has been a privilege. Lots of other opportunities have come up for me via people I’ve met through the NYT. Working with the REP company and being the recipient of the bursary truly was a turning point for me.

In the Blue Stockings cast, we have members ranging from 17 to 25. It feels very special for a group of young people to work together on creating something and particularly, to galvanise over important political subject matter. I always think the bonds created between NYT members are remarkable – so many life long friendships and artistic collaborations are formed.

What have you enjoyed most about directing Blue Stockings?

It’s been fascinating to really try to understand the perspectives of the characters in the play. In some ways the Victorian mindset feels far removed from where we are now but you can also see lots of parallels which has stirred us up a lot. 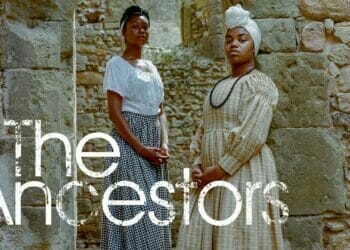 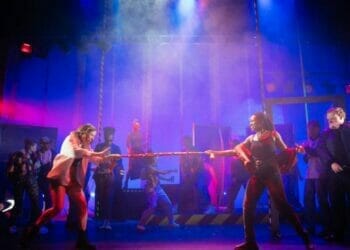 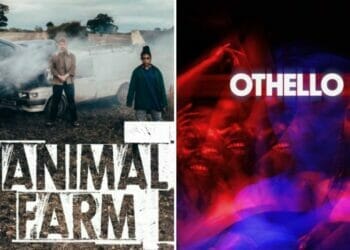 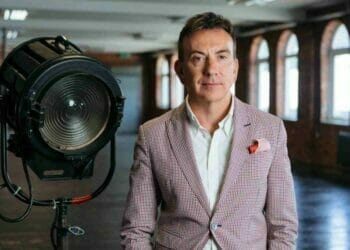 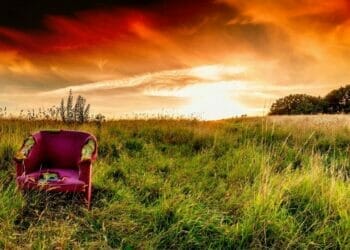 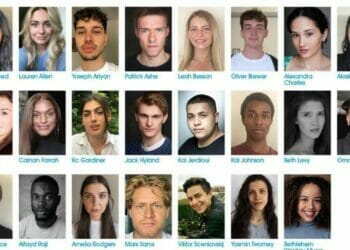