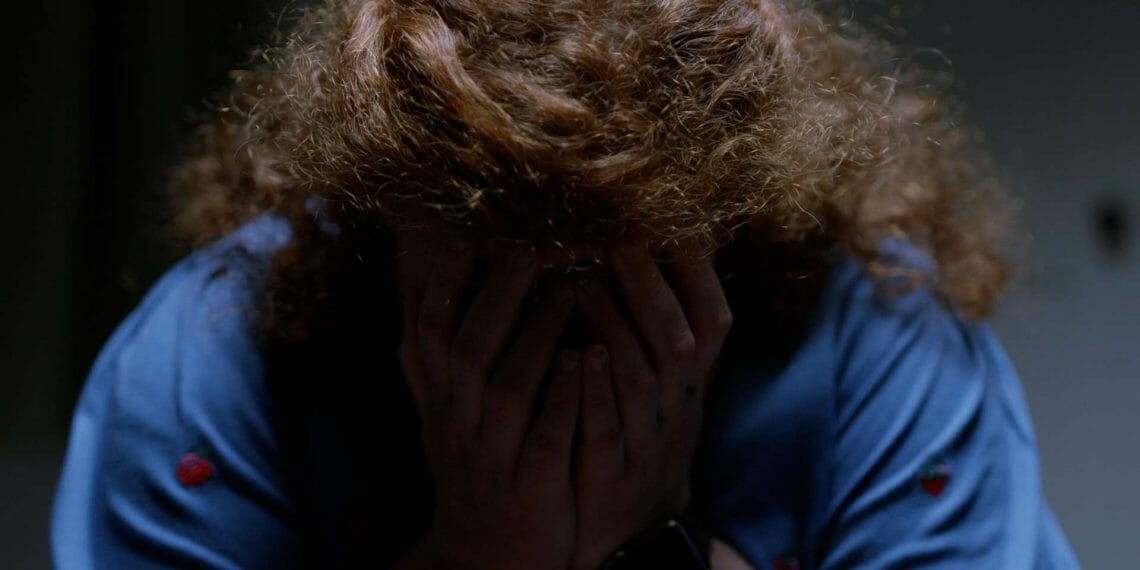 Film still from Open Clasps Us Too Alishas Story

Open Clasp Theatre Company to release Us Too: Alisha’s Story on the UN’s International Day of Persons with Disabilities

Co-created with women with learning disabilities who have experience of reporting sexual assault and domestic violence to the police, Open Clasp Theatre Company will release Us Too: Alisha’s Story online on Saturday 3 December, the UN’s International Day of Persons with Disabilities.

Commissioned by Durham University and Sunderland University, Us Too: Alisha’s Story was co-created by Open Clasp Theatre Company and women from Us Too, a group with learning disabilities, autism or both who have experienced domestic abuse. The women were supported by the Association for Real Change (ARC UK), a national charity supporting providers of Learning Disability and Autism services.

Holly Wilkinson plays Alisha in her first professional acting role. A brain injury survivor with autism, Holly says, “I responded to the casting call for disabled actors because I don’t think that there is enough representation of disabled performers within the acting industry, which is something that really needs to change in my view. Performers with disabilities need to be seen and heard! Meeting the women from the ARC #UsToo group was powerful and very emotional; they should be applauded for their courage and resilience in the face of massive injustice and adversity. They raised their voices and made themselves heard through the power of theatre and film. It is really exciting to be a part of this journey and really humbling to think that this film will go on to help other women and girls in similar situations.”

In 2022, Open Clasp launched their Workforce Development Programme, which saw the company collaborate with four writers new to the company for the first time. Us Too: Alisha’s Story is Julie Tsang’s writing debut for Open Clasp Theatre Company and the production is directed by Katja Roberts.

Driven by a passionate belief that theatre can bring about social change, Catrina McHugh co-founded Open Clasp in 1998. The company places theatre at the heart of transforming the lives of women and girls, collaborating with women and young women excluded by theatre and society to create bold and urgent theatre for personal, social and political change. In 2017, Catrina was awarded an MBE for outstanding services to disadvantaged women through theatre. She says, “Even before the pandemic we had moved online, capturing work on film, streaming across worlds and continents. We could see the impact and reach when theatre meets film. This commission joins our catalogue of work, theatre that raises its fist and demands an end to violence against women and girls.”

Us Too: Alisha’s Story was co-created to effect change and to develop inclusive criminal justice responses to sexual violence. The film will be used in an Economic and Social Research Council (ESCR) funded project to develop criminal justice practice in Durham in 2023. As with previous project, Rattlesnake which was used to train frontline officers in recognising coercive control, a skilled team from Open Clasp will use the film to train 200 police officers at Durham Constabulary in April and May next year.

Co-lead researcher Dr. Helen Williams, BA (Hons.), MA, PhD, SFHEA, Senior Lecturer in Criminology, Programme Leader for MSc Leadership in Criminal Justice and Policing at the University of Sunderland said, “It’s hard hitting because it is truth, that story is truth. I feel bonded to the women it’s a special sort of bravery to speak those words. It’s been a privilege.”

Watch Us Too: Alisha’s Story online from 3-10 December, 2022. British Sign Language and subtitles are available. Book tickets at www.openclasp.org.uk 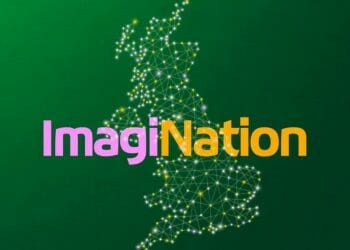 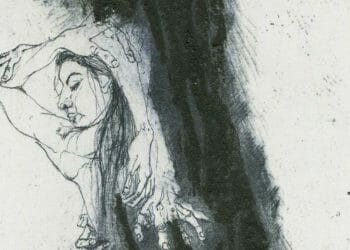