Throughout the pandemic, new arts charity WildChild have been developing a team of six under-represented writers, providing mentorship, resources and opportunities to pitch their work to leaders within the world of television and theatre such as producers and script editors, headed up by lead mentor and WildChild founder Oliver Lansley (writer of Amazon Prime television series Flack).

“I am thrilled to be an ambassador for WildChild to help promote social mobility through the arts. Our industry needs as many diverse voices as possible to survive.” – Lucian Msamati

Suranne Jones says, “I want to wish all of our brilliant writers the best of luck, please support them and help WildChild make a difference”.

The six chosen writers; Chantelle Dusette, Florence Espeut-Nickless, Ciaran Fitzgerald, Tabby Lamb, Hai Le and Julie Tsang have been working online throughout the year developing scripts and screenplays with their individual mentors from the world of theatre and TV including; Yasmine Akram, Ella Jones and Sarah Solemani. The scripts were then workshopped throughout the most recent lockdown with directors and an array of emerging acting talent via Zoom before adding the finishing touches for the WriteWild in-person showcase at The Park this September.

The writers have been working over the past 12 months towards building a body of individual scripts and pitches and as a result have since secured multiple four and five star reviews for stage work (including Destiny by Florence Espeut-Nickless, 4 Stars – The Guardian), offers of television commissions as well as representation from literary agents.

Writer Florence Espeut-Nickless, who has just signed to leading literary agency Curtis Brown says; “I have learnt so much from all the brilliant WildChild mentors and other writers. I have felt supported, inspired and believed in. They have helped me believe that my voice matters, that people want to hear mine and my community’s stories. And the other writers are fire! It feels like a proper WildChild community has been created, which I am made up to be part of.”

As part of the WriteWild showcase, each writer will present a 10-minute extract to an industry audience showcasing either their work for stage or screen. The cast for each of the pieces will consist of a mix of emerging, mid-career and well-established actors including Stephen Wight (I May Destroy You), Adelle Leonce. (Emilia) and Annette Badland (Ted Lasso. Directors include Jessica Lazar, Michelle Payne

The WildChild company was formed by established theatre-makers Christa Harris (currently Resident Director on Back to the Future, West End) & Oliver Lansley (also Artistic Director of Les Enfants Terribles) in 2019 after identifying a severe lack of social mobility for generations of young creatives. The aim of the organisation is to provide opportunities that under-represented writers currently have less access too due to their backgrounds.

Co-founder Christa Harris says “WildChild was set up to help diverse and disadvantaged individuals find a path into the entertainment industry and we are lucky enough to have found a truly distinctive group of original unique voices- all of whom I am confident will go on to have very exciting careers. (Plus they’re all absolutely lovely people too!)”

The WriteWild showcase will be at the Park Theatre on 30th September 2021 with tickets bookable on a pay-what-you-can basis for a limited audience via Eventbrite. https://www.eventbrite.co.uk/e/writewild-2021-tickets-166324810987 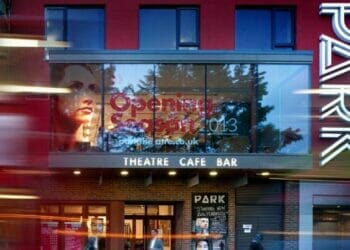 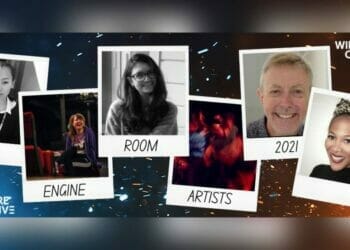 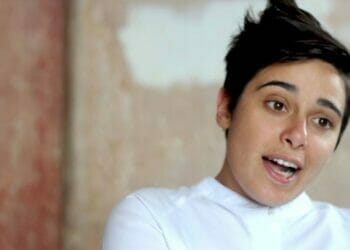 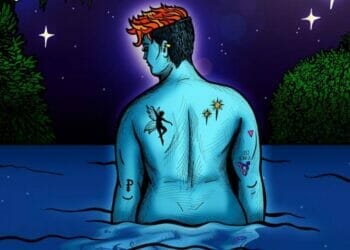 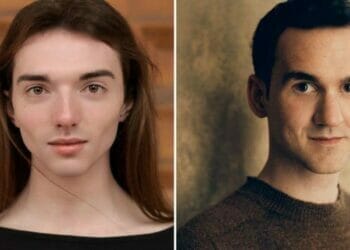 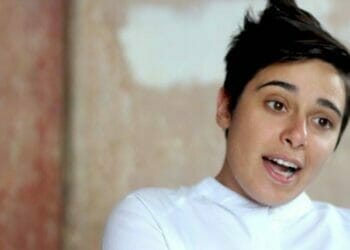