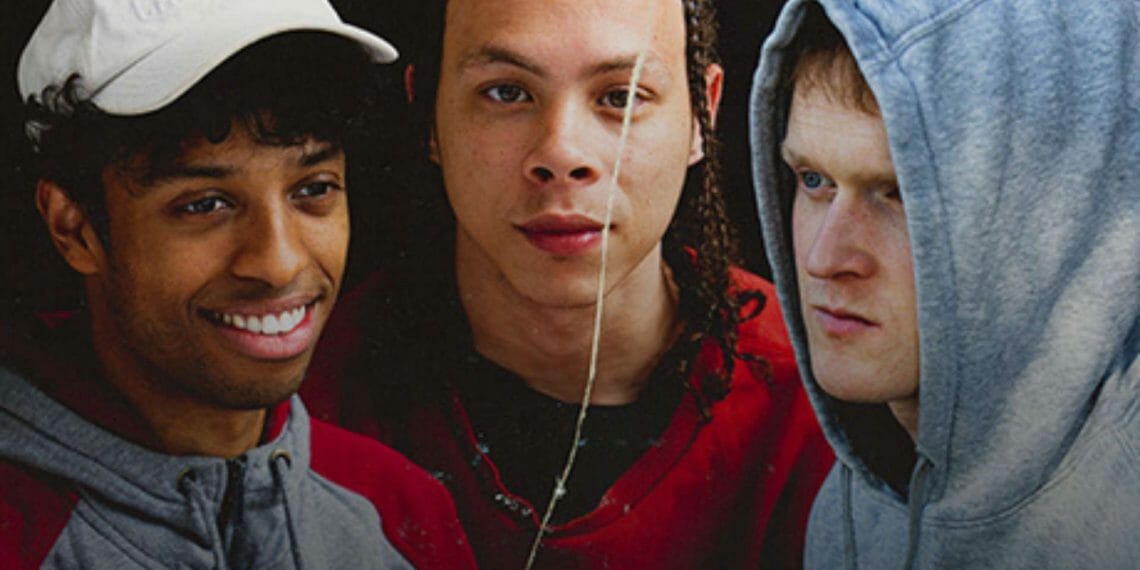 Park Theatre has announced its Autumn / Winter season, including the previously announced adaptation of Christopher Isherwood’s A Single Man, and a mini-festival supporting emerging writers with two-week runs of their shows paired into double bills.

For Christmas, the venue presents an Outer Hebridean mystery based on a true story set on Boxing Day 1900.

Opening the season in Park200 is a new adaption of Christopher Isherwood’s A Single Man (19 Oct – 26 Nov). A darkly amusing study of grief, love and loneliness from the celebrated writer of Goodbye to Berlin – the inspiration for Cabaret – A Single Man is the story of college professor George grieving the death of his long-term partner Jim in 1960s California. The novel is known to many through Tom Ford’s film adaptation, and was considered one of the 100 Best Novels Written in English by the Guardian.

Meanwhile in Park90, Gloria Williams’ King Hamlin (19 Oct – 12 Nov) will be exploring young Londoners and gang culture. After his dad dies, Hamlin’s goal is to build a better life for him and his mum. When his friends Quinn and Nic offer him easy money in return for some county line drug trafficking, his dreams and the friendship of the three are put to the test.

Next up, Park Theatre have programmed a new strand of work, Make Mine a Double, to give emerging artists and companies a chance to present their work in short run double bills. From 14 – 26 Nov, the first double bill sees the return of Pickle after a sold out run as part of Come What May earlier in the year. Pickle is a darkly comic one-woman show about being Jewish and secular in the UK today. Paired with it, Anything with a Pulse: spotting each other from across the dance floor, a man and a woman hit it off. In a world where we hide behind games, their story doesn’t play out like it should.

The second pairing (28 Nov – 10 Dec) explores darker themes: Tunnels is set at the height of the Cold War, introduces cousins Paul and Freddie who are trying to escape East Berlin. Told with live music and based on real-life stories of men and women who made it, Tunnels tells of their struggle to burrow under the Berlin Wall. The final of the four shows is Press, the confessional story of an ex-tabloid hack. It’s time to bring his skeletons out of the closet, but how can so much have been done with so few consequences?

For Christmas, Park Theatre will be presenting Wickies, based on the true story of James Ducat, Thomas Marshall and Donald MacArthur: a supernatural thriller that seeks to unravel the enduring mystery of the Vanishing Men of Eilean Mor. Wickies is from the team behind When Darkness Falls (Park Theatre 2021), taking their audience from the Guernsey based ghost story to an Outer Hebridean mystery set on Boxing Day 1900. 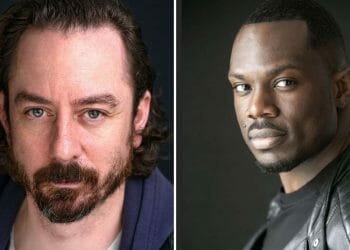