Corpse will reopen The Park Theatre

Jez Bond and the team at Park Theatre have announced that the theatre has plans to re-open its doors in the New Year, with socially distanced shows in both auditoria: a revival of comedy thriller Corpse! in Park90 from Thursday 7 – Saturday 30 January;  Coffee, Croissant And A Concert, a Sunday series of chamber music concerts throughout January in Park200, followed by the premiere of spine chilling ghost story When Darkness Falls, in Park200 from 24 February – 13 March 2021.

Between 25 – 30 January, Park Theatre are also running Park Sessions: Get Into It, a programme of free professional development opportunities for creatives that identify as working class, working class LGBTQI+, those who are D/deaf or disabled and those of a culturally diverse heritage curated in partnership with Holly Adomah Thompson of Getting in Formation.

Artistic Director Jez Bond said, “We’re so excited to be reopening our doors with a socially distanced programme of work in January.  We can’t wait to welcome back audiences for some much needed laughs in Corpse!, a tranquil series of Sunday concerts and the gripping new thriller When Darkness Falls. We’re also starting the New Year by making a positive change in the world of theatre by offering a free programme of masterclasses to creatives from underrepresented groups. Thank you to everyone who has supported us so far – we look forward to welcoming you all back to the venue with enhanced Covid secure measures to ensure everyone visiting has an enjoyable and safe experience.”

The mini season will kick off with a revival of comedy thriller Corpse! in Park90, playing from Thursday 7 – Saturday 30 January 2021. CORPSE!, written by Gerald Moon and directed by Clive Brill, opened at Park Theatre on 4 March 2020, but was forced to close early due to the pandemic. Casting for the 2021 run includes Christopher Harper (Coronation Street), Paul Kemp (Imperium, RSC), the Olivier Award Winning Suzan Sylvester (A View From The Bridge, Aldwych Theatre) and Christopher Buckley (Brighton Beach Memoirs, Frinton Summer Theatre). Casting by Hayley Kaimakliotis, set design by Beth Colley, costume design by Neil Gordon, and with lighting and sound design by Pip Thurlow.

Full details and tickets for all shows can be found here 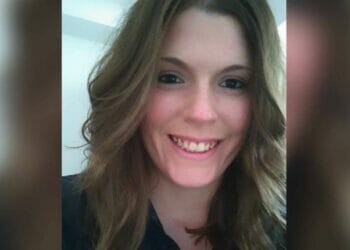 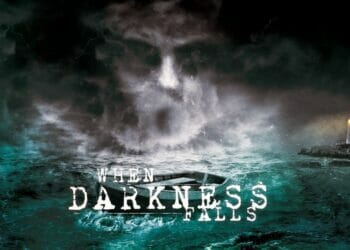 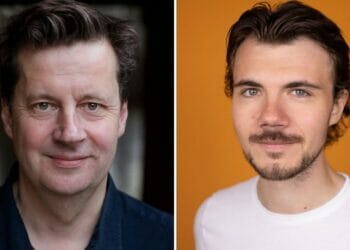 When Darkness Falls to Open at The Union Theatre 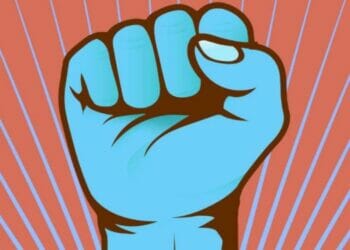 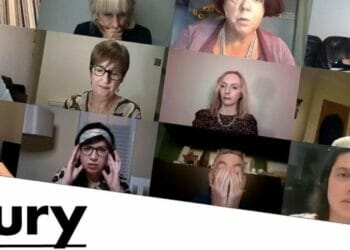 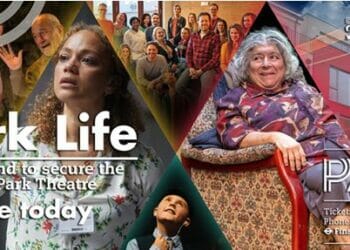