Online from The Phoenix Arts Club sees the organisation reach a landmark point, completing a year’s worth of digital and live activities since the start of the coronavirus pandemic, including the Lovie Award Nominated ‘Saturday Supershow’ weekly live show and the Christmas pantomime Alice in Streamingland. ‘Online from The Phoenix Arts Club’ will run weekly as the venue sets its sights on the road to reopening live performance venues, meeting a much-needed desire for high quality digital cabaret, theatre and comedy, and keeping its audiences connected.

Celebrating thirty years of entertaining entertainers, The Phoenix Arts Club is the west end’s multi-award-winning, independently owned and operated entertainment club. Secreted away down the same little side street used in the opening sequence of Harry Potter and tucked beneath The Phoenix Theatre lies The Phoenix Arts Club, the charming escape from the London norm. The lively and nostalgic Theatre Bar & Restaurant is located in the original dressing and rehearsal rooms of The Phoenix Theatre where Laurence Olivier made his debut on stage in the 1930s in “Private Lives” with Noel Coward and Gertrude Lawrence.

Colin Savage, Financial Director says: “Well, theatres probably wouldn’t have dreamed of putting a show “online” a year ago, but look how we have changed since March last year.  It’s been an incredibly exciting time for the Phoenix Arts Club too – leading the way with live-streamed cabaret from artists’ homes once a week for the whole of the first lockdown; to the weekly multicamera streamed shows going out this March.  With the help of the Arts Council providing essential camera equipment, and with our growth in knowledge for doing this for last year, we can’t wait to bring our brilliant, diverse and talented artists to you once again, moving from streamed shows to live shows in the venue in, say, April. But, do you think live streaming will fade away? We don’t think so, so we will be providing ALL our weekly shows live and online from the middle of the year onwards!”

Full line up can be found here 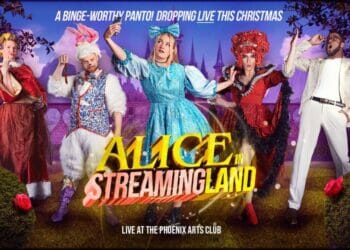 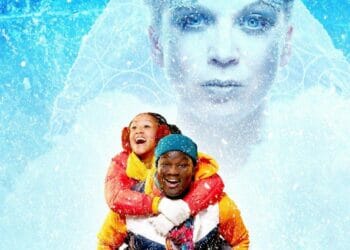 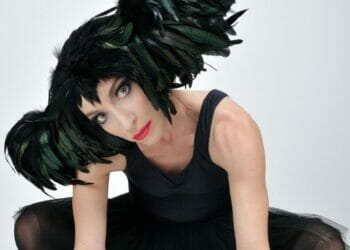 Edinburgh Review: An Evening Without Kate Bush at Voodoo Rooms 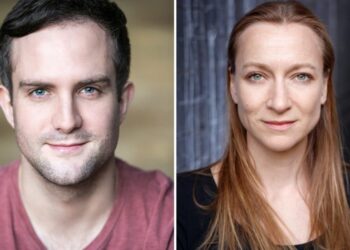 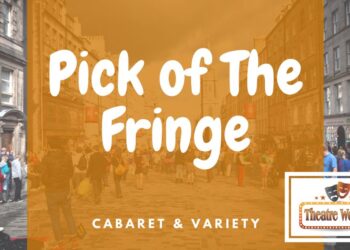 Pick of The Fringe 2018 (Cabaret and Variety) 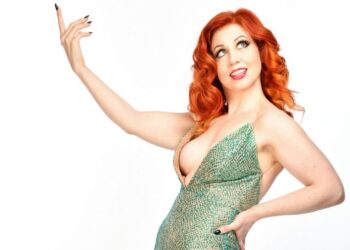