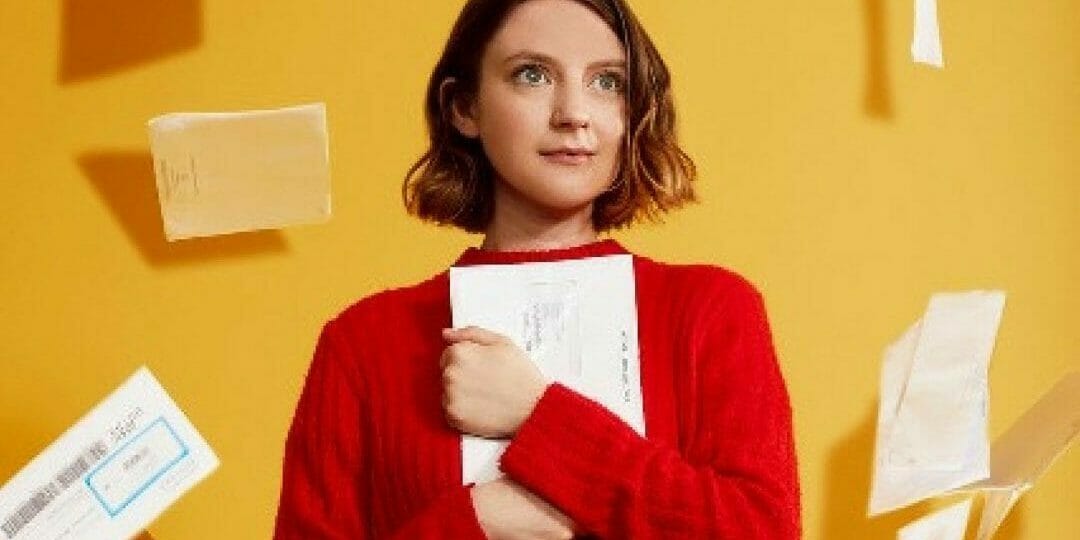 Finding Fassbender is performed and written by Lydia Larson. This moving, funny and exceptionally relatable play explores one woman’s misadventures with humour and candour, as she tries to carve out a life on her own terms, and Michael’s too.

Following the death of her Aunty Sue, Eve decides it’s time to make the move to London. Because it’s something you should do, isn’t it? Especially when the furthest you’ve ever travelled alone before is the Bull Ring shopping centre in Birmingham.

But the capital’s charm quickly wears off. (Eve’s dad was right, London is a shithole.) She makes up her mind to pack her bags, head home to the Midlands and pick up where she left off with her boyfriend Rich and their cat, Steve Bull, when she receives a letter addressed to a famous film star. A letter that changes everything.

Eve embarks on a weird and wonderful mission to track down the actor. Immersing herself in all things Michael; taking on his favourite hobbies, indulging in fantasy encounters where they are unlikely best friends – all with a view to get closer to Fassy and give him back his mail. 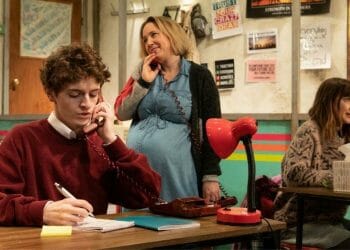 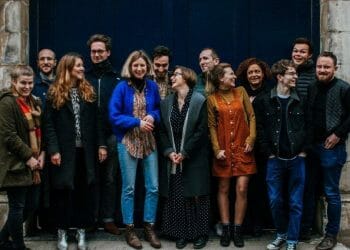 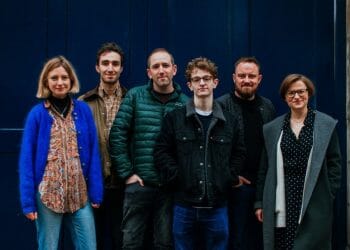 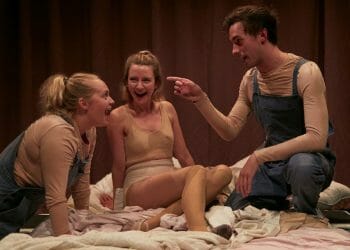 Isley Lynn’s Skin a Cat to Tour the UK 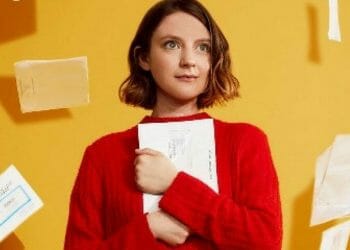 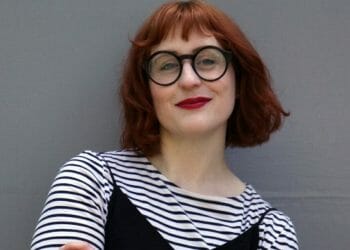