Preview: A Haunting at The Vault Festival

After a critically acclaimed run at the King’s Head Theatre, Nathan Lucky Wood’s spine-chilling play transfers to the VAULT Festival.

“You should be careful, Mark. There are some really dangerous people out there.”

It’s Halloween, but Mark’s not going out. While his mum buries herself in work, he’s staying in, playing Xbox, and talking to Ghost. He doesn’t know his real name. It’s anonymous, and Mark likes it that way. He feels like they can be honest with each other. But it turns out that Ghost knows more than he should. And he really, really wants to meet…

A disturbingly believable tale of online gaming and growing up. An uncomfortably honest and provocative play which takes a chilling look at the darkest corners of the internet.

Nathan Lucky Wood, whose plays have been performed at The Roundhouse, The Bush, The Arcola, and the Southwark Playhouse, gives us an insight into the play:

“As a sexually confused teenager, you have feelings and desires you don’t fully understand and aren’t sure you can express publicly. The internet can feel like a safe space to explore them anonymously. At the same time, you’re aware of the well-publicised dangers of the online world. A Haunting explores adolescence, the internet and the fears we have around it.” 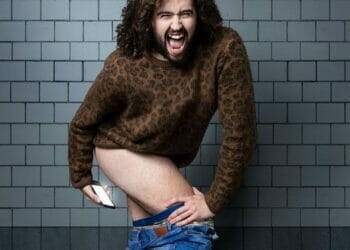 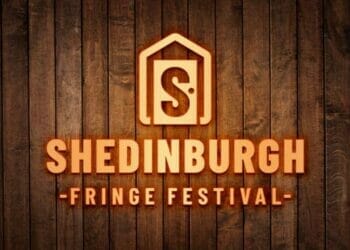 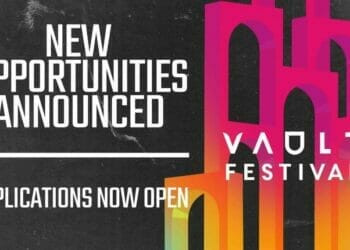 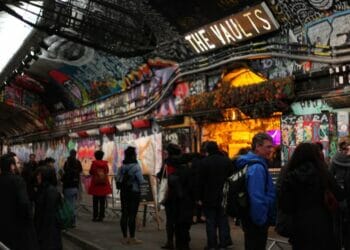 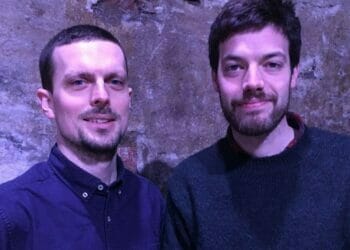