The heistess is back in town. One week, three jobs; she’s good, but can she pull it off? Sublime is a provocative new play by Sarah Thomas, directed by Ben SantaMaria.

After a two year estrangement Sophie bursts back into her brother’s life, claiming to need his help in a series of thefts to cover a debt she owes in her new home in Corsica.  Upset at her absence and seeming to have settled down with his girlfriend Clara, Sam is unable to say no to a last bash at an old, exciting life. As they don their costumes and practice their old grifting routines, old emotions quickly resurface and collide, forcing them to question the new lives they have built for each other. Can Sophie lure Sam away from domestic coupledom to rekindle their old crime partnership and save her skin? Balaclavas, wigs, jewels and forbidden passions collide in this tough-talking, fast-swindling dark comedy thriller.

The Cast of Sublime will include, Adele Oni, Suzy Gill, Michael Fatogun and Declan Cooke 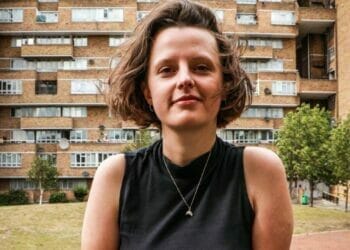 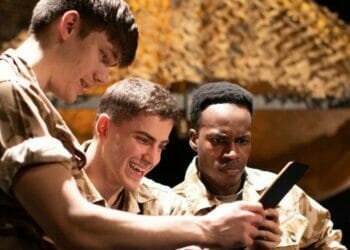 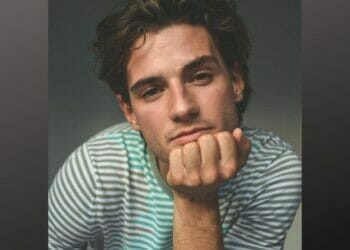 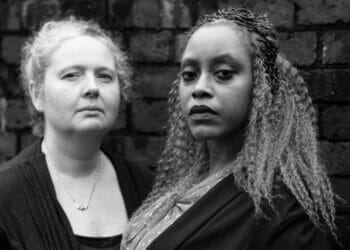 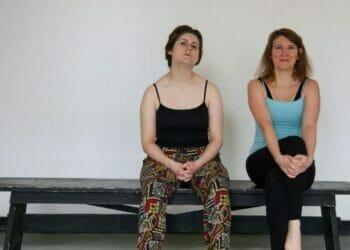 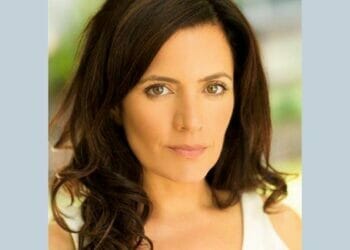 Interview: Lisa Zahra on Out of The Dark at Rose Theatre Kingston