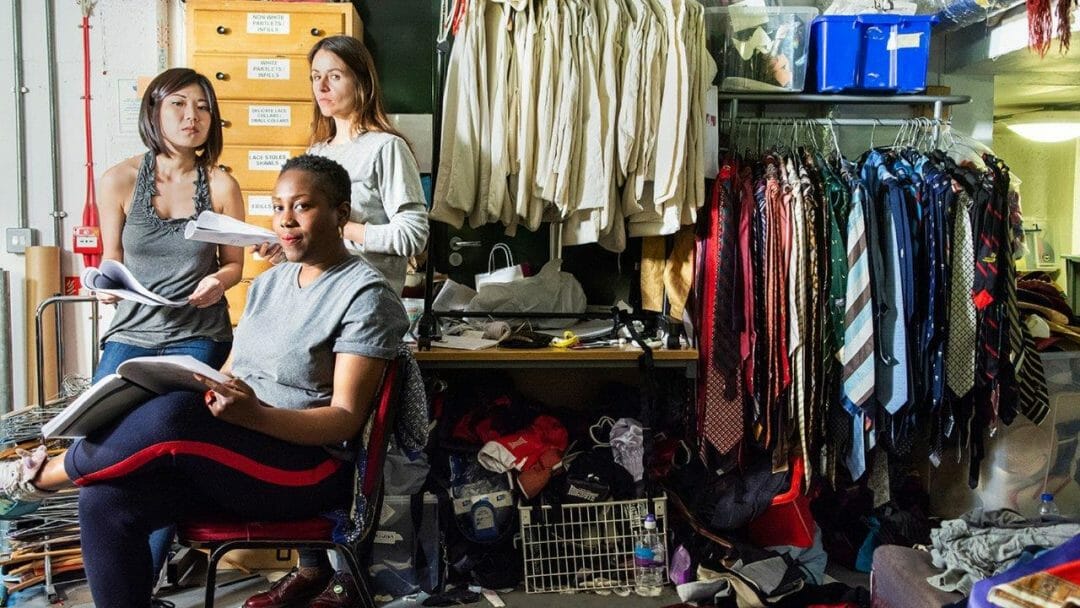 The RADA Festival returns to central London this summer, with a programme of work that celebrates collaboration and co-creation in our divided world.

Students and graduates from the world-leading drama school are working with practitioners from across the industry and across the globe, with performers and partnerships from the USA, Russia, South Africa, India, Australia and Canada. Involving graduates from the 1970s up to the present day, from both acting and theatre production courses, it is a celebration of the vibrancy and variety of work from all corners of the Academy and the collaborations that are forged beyond.

This year the GBS Theatre will host the full premiere production of To See Salisbury, a darkly funny exploration of the 2018 Novichok poisoning. With nods to Rosencrantz and Guildenstern, the show offers a rare insight into current Russian politics. To See Salisburyis written by Russian satirist and broadcaster Victor Shenderovich and adapted by RADA graduate Oliver Bennett, co-founder of HUNCHtheatre, whose aim is to unite British and Continental aesthetics in cultural exchange.

Alongside this, writer and director Simon Dormandy adapts three lesser-known short stories by E.M. Forster, unpublished during his lifetime because of their explicit examination of race and sexuality. The Point of It reframes the stories in light of contemporary gay and intersectional experiences, in a narrative traversing the globe across a hundred years. This beautifully scripted ensemble piece, which welcomes the return of RADA graduate Tanmay Dhanania, sees convention and desire tragically collide in a complex world of lust and pain.

Completing the GBS Theatre programme is new play After the Peace by award-winning playwright Clare Bayley. This RADA co-production explores a relationship spawned out of a fractured Britain in a not too distant dystopian future, in the aftermath of a civil war that holds an uneasy peace.

New for 2019 is a programme of rehearsed readings offering a look at brand new works in development from a wide range of voices.

Funlola Olufunwa’s triptych on race relations A Cord of Three Strands responds to the death of activist Sandra Bland in 2015. In What’s Wrong Ameri-K-K-Ka, Black ‘n’ Whiteand Afrika, she gives voice to essential awareness of societal and institutional racism.

In RADA’s Gielgud Theatre, established texts sit alongside new writing, and physical theatre joins comedy and cabaret for a vivid and eclectic programme.

The vision of our world in crisis is explored by Jess Moore in Seed Bank, where catastrophic climate change threatens the earth’s natural resources and prompts questions around our desire to pro-create; and in Ockerby by screen writer Debbie Oates, where the search for immortality at the cutting edge of science is brought to life in a new technically ambitious production, directed and produced by current theatre production student Jake Steele.

Also on offer is an inspiring programme of ‘herstory’ tales, presented by a variety of all-female cabaret groups. Polly Clamorous, fresh from five-star reviews at the Brighton Fringe, and Constellations Theatre Company both present the stories of history’s most powerful, misunderstood (and forgotten) women.

As the programme launched today, Director of RADA Edward Kemp commented: “The RADA Festival has become a cornerstone of our year and a focal point for creative thinking and storytelling across the RADA community. Each year I’m thrilled to see the work created by our graduates, students, teachers and a whole host of other collaborators that come through the doors – and it’s fantastic to see how these artists are grappling with the challenges we’re all facing in today’s political climate with some really dynamic and provocative work.” 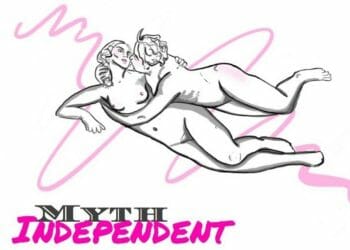 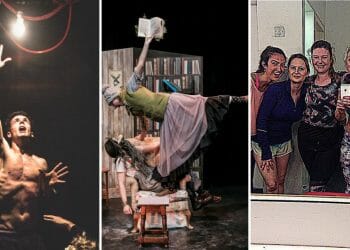