Owen Horsley directs Andro Cowperthwaite (Dorian), Ché Francis (Henry) and Nat Kennedy (Basil). The production opens on 19 October, with previews from 13 October and runs until 7 November. DORIAN is the first production in the Reading Rep: Reborn season and marks the opening of Reading Rep’s new cultural arts hub following a two-year campaign which raised over £1 million to build the state-of-the-art performance space.

Dorian Gray sells his soul for eternal beauty. Basil and Henry join him for the ride until it all gets a bit much, and the hangovers make way for murder…

DORIAN follows one man’s descent from beautiful debauchery to epic chaos. But who decides when the party is over?

This production will be accompanied by participation project Made in Reading that explores Reading’s LGBTQIA+ history and Wilde’s imprisonment in Reading Gaol. 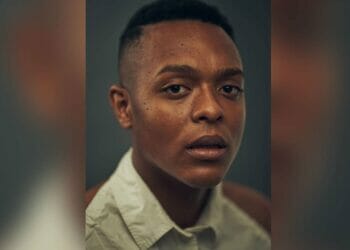 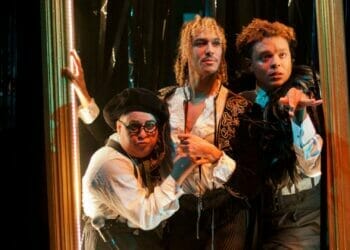 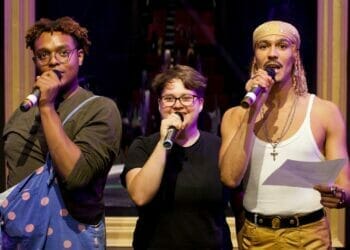 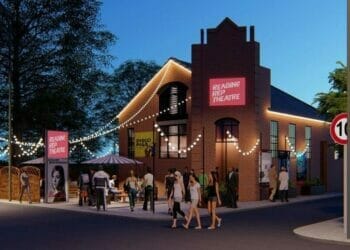