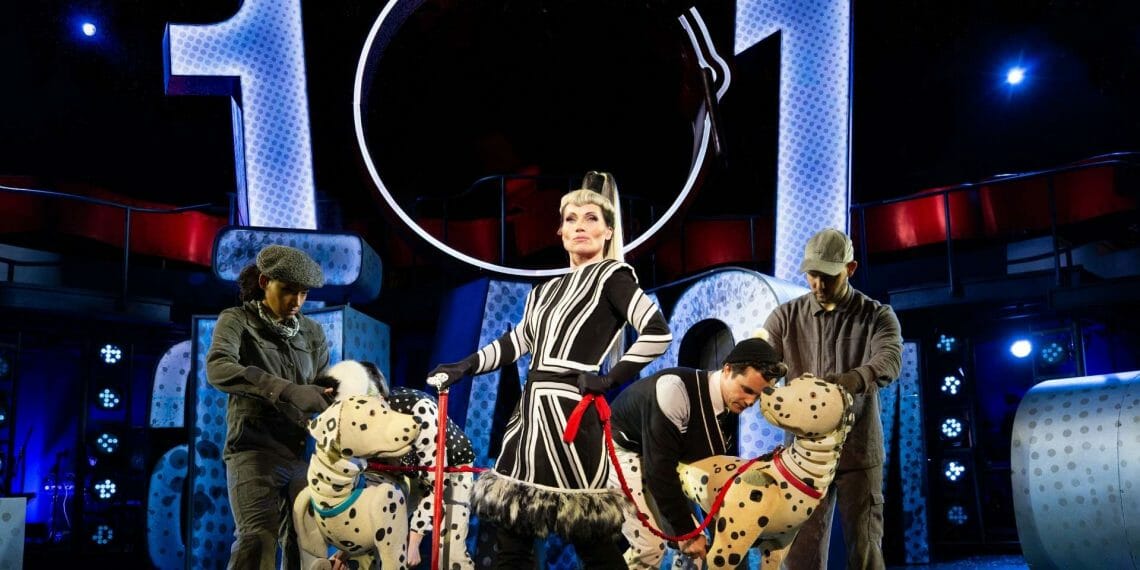 "Even with a two-year delay, 101 Dalmatians is more of a dogs dinner than a Crufts Champion, and ultimately, pretty forgettable"

If you thought all the pandemic related delays had been caught up with, you’ve forgotten 101 Dalmatians, which opened at the Regent’s Park Open Air Theatre last week. Two years late, the theatre brings us a new musical to its summer season for the first time in decades.

In theory, it’s a good choice, Regent’s Park plays a prominent role in Dodie Smith’s original novel, and in case you were wondering, this 101 Dalmatians musical is adapted from that book, rather than the Disney film that made Cruella de Vil a byword for villainy.

There’s a risk of course that audiences will be expecting something more akin to the movie version, either animated or live action remakes, but if they’re disappointed it’ll be for more reasons than solely that.

The Cruella here is reimagined as a modern day influencer (think Love Islander but with more style) who realises she can get more followers by deliberately courting controversy. Now the vaping vapid reality star trope is replaced with the kind of character you might find on GBNews.

A viral video of Cruella striking the Dalmatians Pongo and Perdi, encourages her to seek out the pair’s entire litter to create a sumptuous fur coat for the Black and White Ball. Johnny McKnight’s book goes through the motions, but doesn’t really give the cast much to work with, the characters are just too thinly drawn.

It reaches a point where with so little story, everything becomes a distraction, director Timothy Sheader seems to have overloaded the fairly uninspiring set with as much as can fit on it at any one time, perhaps in the hope that constant cacophony will somehow pass for substance.

Making 101 Dalmatians at least watchable is Kate Fleetwood as Cruella de Vil. Playing the role with the sort of pantomime villainy that would usually look out of place in a musical like this, but for some reason works against the sheer incongruity of everything else. The audience find themselves in an odd predicament though, when it comes to Cruella, are we supposed to be rooting for this Katie Hopkins wannabe? Because, frankly who else is there?

Well, there are the puppies. While Legally Blonde opted for humans dressed as dogs, 101 Dalmatians follows the popular West End trend of using puppetry. Toby Olié’s creations are inconsistent, Pongo and Perdi, each controlled by two puppeteers (Danny Collins and Ben Thompson, and Emma Lucia and Yana Penrose) feel detached and you’re always drawn to the puppeteer, rather than the puppet.

The extraordinarily large litter of puppies are mostly just heads on the hands of the ensemble, popping up from the unlikeliest of places, and for a moment it almost becomes Whack-A-Mole the Musical. Children in the audience will enjoy it, but when some young cast members appear dressed as puppies, and then an actual Dalmatian puppy is carried on stage, it’s like a ‘here’s what you could have won’ moment.  Like everything else in this show, it meant well but never quite delivered.

So, we must turn to Douglas Hodge’s score, it comes so late here because it’s so largely unremarkable. Admittedly, there are a couple of enjoyable numbers such as ‘Für Fur’ or ‘I Can Smell Puppy’, which gives Fleetwood the opportunity to show off what she can deliver vocally.

One of the best numbers is ‘All Of Our Kisses’ but the moment is somewhat ruined as the driver for the song is the fact that Pongo want’s to leave the youngest of his litter for dead. With so few musical numbers to enjoy, it’s unlikely anyone will be hoping for a cast recording.

So, while it’s exciting to see a new musical premiere at Regent’s Park, this was probably the wrong choice. Even with a two-year delay, 101 Dalmatians is more of a dogs dinner than a Crufts Champion, and ultimately, pretty forgettable. 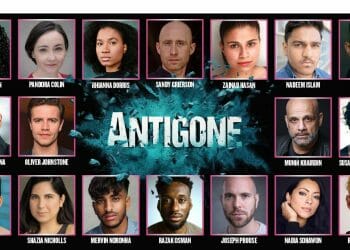 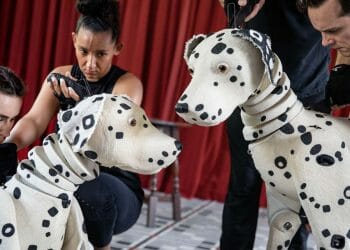 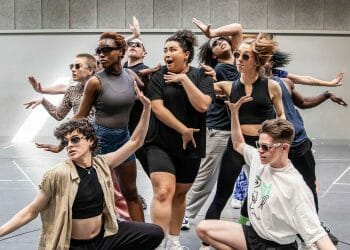 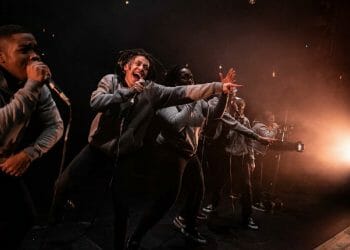 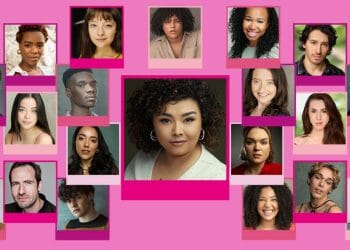