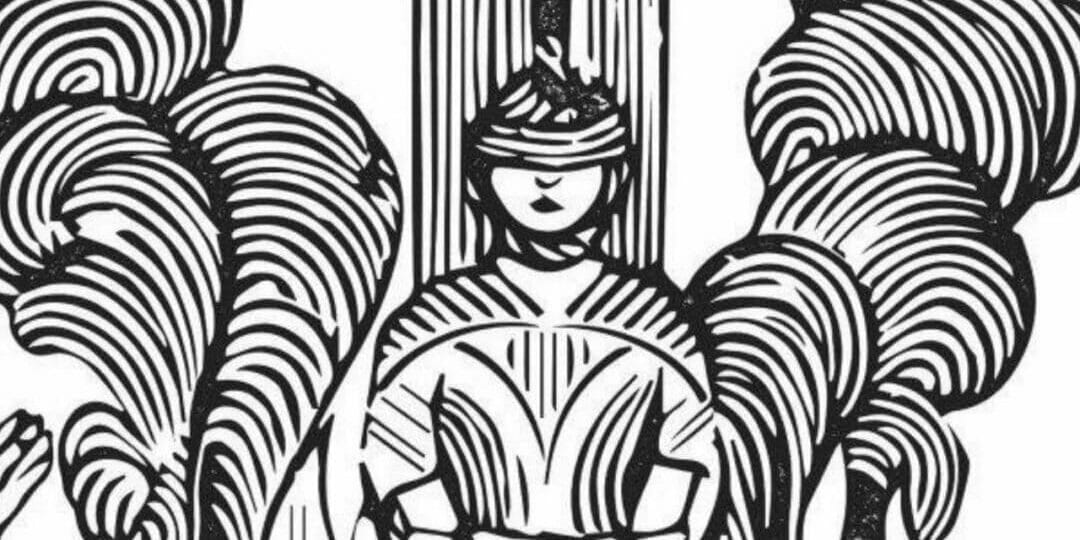 Complicated and thought-provoking play, Call Me Fury retells the story of witch-hunting through the prism of modern social order, politics, and feminism. Not a typical play, it can be the right choice for those looking for something a little bit different.

Out of The Forest Theatre company is specialised in storytelling performances that blend music, movement, and narrative into multilayered productions, so there is no recognisable plot in their new piece, Call Me Fury. Instead, they offer us a glimpse into the stories of a few different so-called witches: the women from Salem are in the centre of the production and unite it, but we also hear about many other cases from all over the world, from cruel and cold-blood medieval trials to the most recent example of a 15-year-old boy tortured and killed by his relatives in Newham in 2012. This last bit, the just briefly mentioned story of a modern witch-hunt among teenagers, adds vivid context to the whole performance and shows why the topic is still relevant and important.

However, the modern cases of witch-hunting are not the main focus of the production. Instead, four women, Andrea Black, Mairi Hawthorn, Silvana Maimone, and writer Sasha Wilson, try to see the history from the female perspective and explore the correlation between these trials and gender stereotypes and behavioral patterns. The production is filled with allusions to various art pieces and historical events, it makes you feel the urge to research the topic more and explore some episodes in depth in order to better understand our past and present. It requires some concentration from the audience so be prepared to invest mentally in the production.

As is the often the case for this festival, the staging in minimal.  The soundtrack of folk music is performed by the actresses on stage in selected points. Costumes, designed by Helen Stewart, are truly impressive: they combine medieval and modern parts, presenting the women in all their misery and power at the same time.

Break patriarchal stereotypes and explore the history and present-day state of witch-hunting with this unusual production. As the official programme reads: this is ‘a feral scream of rage, a commentary about sexual politics and feminism today’, and we could not summarise the essence of Call Me Fury better.

Review: Bury The Hatchet at The King’s Head Festival 47 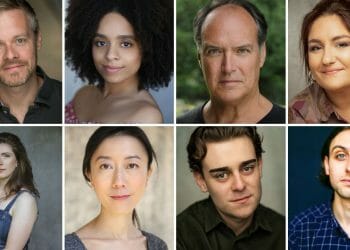 Review: Bury The Hatchet at The King’s Head Festival 47