For Western audiences, it’s important to know that Peking opera is not just about the vocals. Instead, it is a combination of different traditional theatre genres that originated in the 19th century. Nowadays, it is focused on speaking, dance-acting, and combat. During this gala, directed bu Tuo Zhiguo, the audience enjoys pieces from the most popular Peking opera shows, including Romance of the Three Kingdoms, The Water Margin, Warrior Women of Yang and The Tale of White Snake.

Costumes, makeup and props play a great role in Peking opera performances. While the staging was minimal, the costumes were impressive, and traditional makeup was colourful and well recognised even from the seats at the back.

The music was performed live by a small orchestra, placed at the left side of the set. This is a traditional stage arrangement for Peking opera that helps actors and musicians better interact with each other. Each word and every movement of the actors leads the music. This is one of the key differences between Peking opera and traditional western opera or musical productions.

Peking Opera Gala would be interesting for those who study Chinese history and culture and would like to see an original national show. The role of the presenter (Kathy Hall) is especially important for the viewers of non-Chinese origins. She commented on the pieces,  explaining their place in the plays and their plots. Furthermore, she draws our attention to smaller details that show the mastery of the performers. Kathy told us about the training of Peking opera artists and shared some insights about modern productions.

While solo singing acts are not prevalent in traditional Peking opera, some are integrated to this gala. However, the classic fight and dance-acting scenes get a much more appreciative response from the European part of the audience. I especially enjoyed the acrobatics of Liu Kuikui in Bamboo Forest Strategy, acting-dancing in The Tale of White Snake: Visiting the West Lake act, and comic scene Monkey King`: Havoc in Heaven.

Peking Opera Gala, brought to the stage by China National Peking Opera Company, presents a great opportunity for a European audience to discover the diversity and uniqueness of traditional Chinese opera. 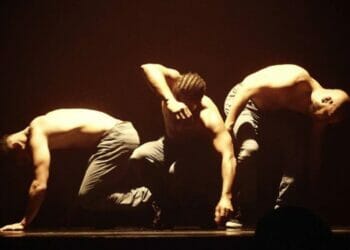 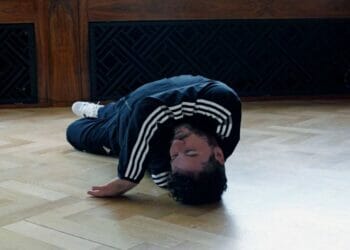 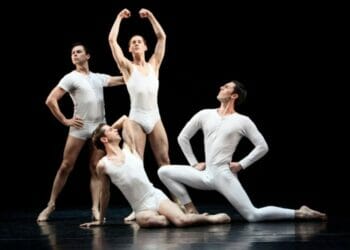 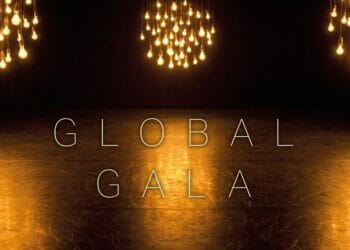 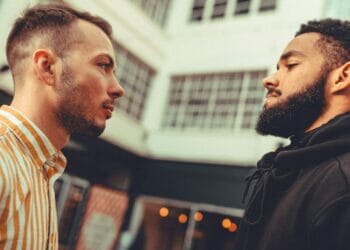