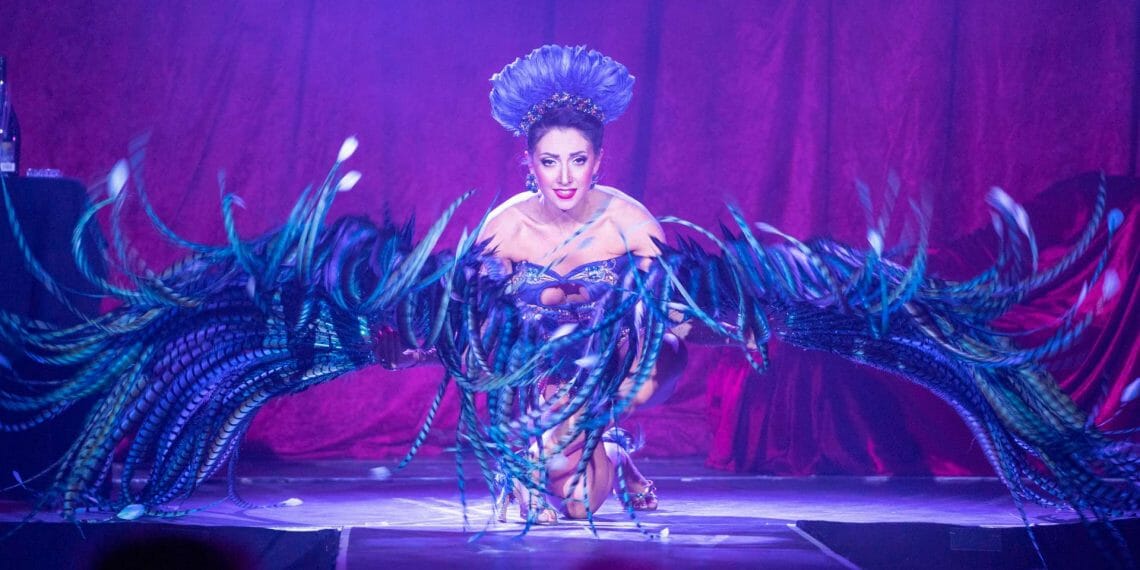 Advertised as ‘circus, cabaret, comedy,’ the show dazzles with the former two elements in particular. Simultaneously, the comedic aspect may, at times, cause embarrassment. Most importantly though, performed in the majestic Spiegeltent, located in the Christmas village at Leicester Square, smelling of mulled wine and hot chocolate, La Clique is a boundless source of festive entertainment.

The genre-defining cabaret feast delivers everything the audience could ask for and more: unbelievable acrobatics, extraordinary pole dancing, flawless vocals, or dazzling burlesque. Comprised of thirteen individual acts, La Clique is, simultaneously, a coherent and deliberate explosion of talent.

Incredibly charismatic artists make their unquestionably hard, sometimes almost impossible, work seem very easy and effortless. Rocking dramatic high heels and glistening costumes, dressed as, for instance, peacock-strippers, or Jesus-acrobats, they are, nevertheless, just the tip of the iceberg. Equally, the whole stage management team, following each step of their performers, deserves a separate round of applause for their attentiveness, focus, and swiftness.

This showcase of excellent performative skills, such as aerial acrobatics in a cage or striptease in a bathtub, however, do not need some of the comedy elements featured in La Clique which often slows down the pace of this fabulous show.

La Clique at Leicester Square, a perfect embodiment of an entertaining show, is a must-see for everyone in London this Christmas. Merry Circus! 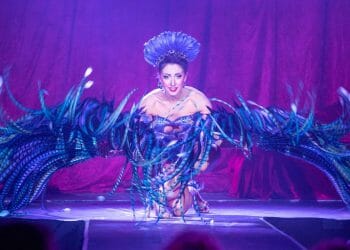 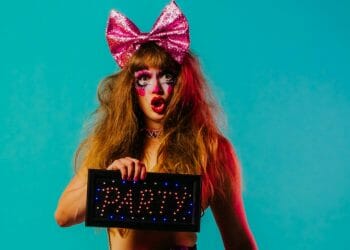 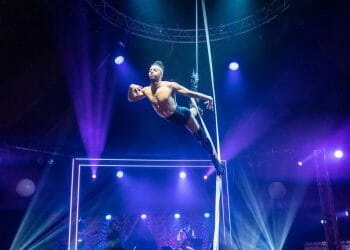 Acts Announced For La Clique At This Year’s Underbelly Festival 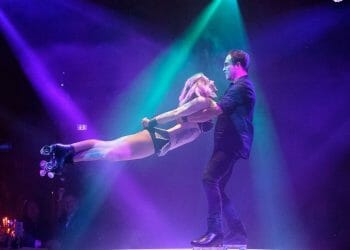